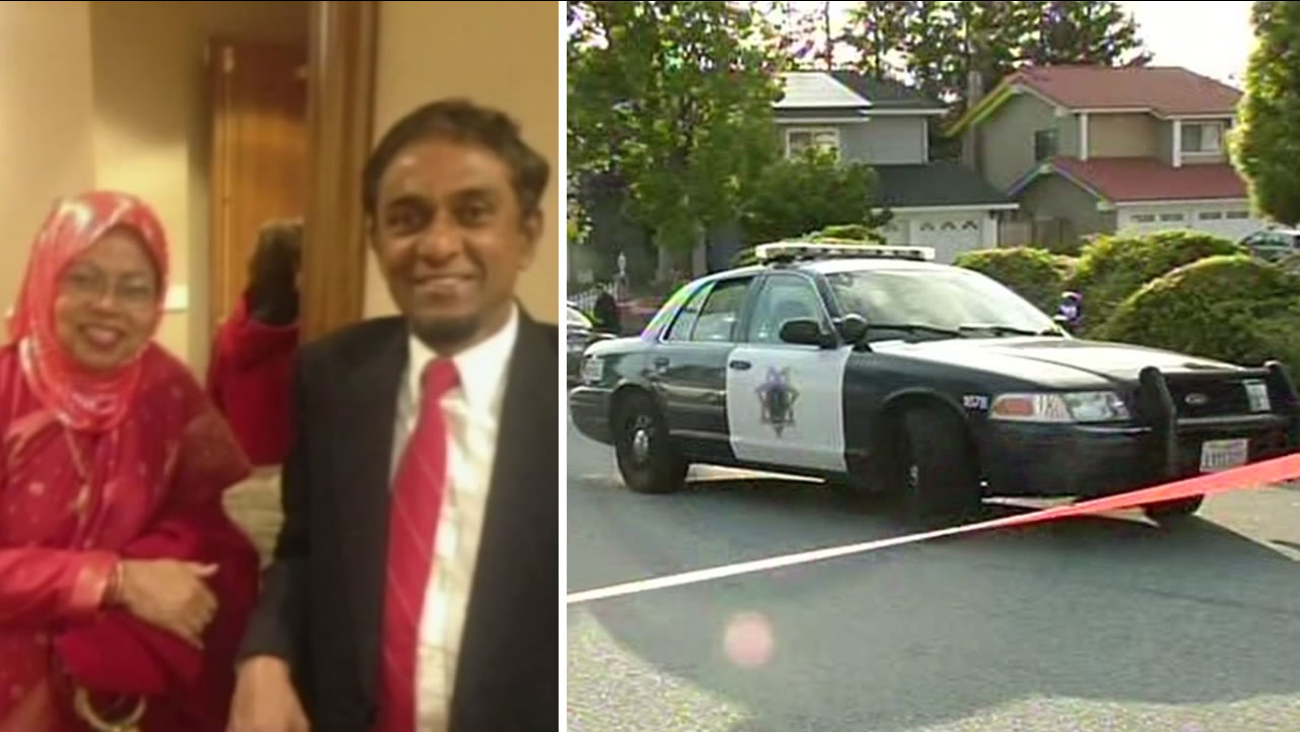 SAN JOSE, Calif. -- A 17-year-old boy has been cleared of a murder charge in the deaths of his parents at their San Jose home in April, the Santa Clara County District Attorney's Office said today.