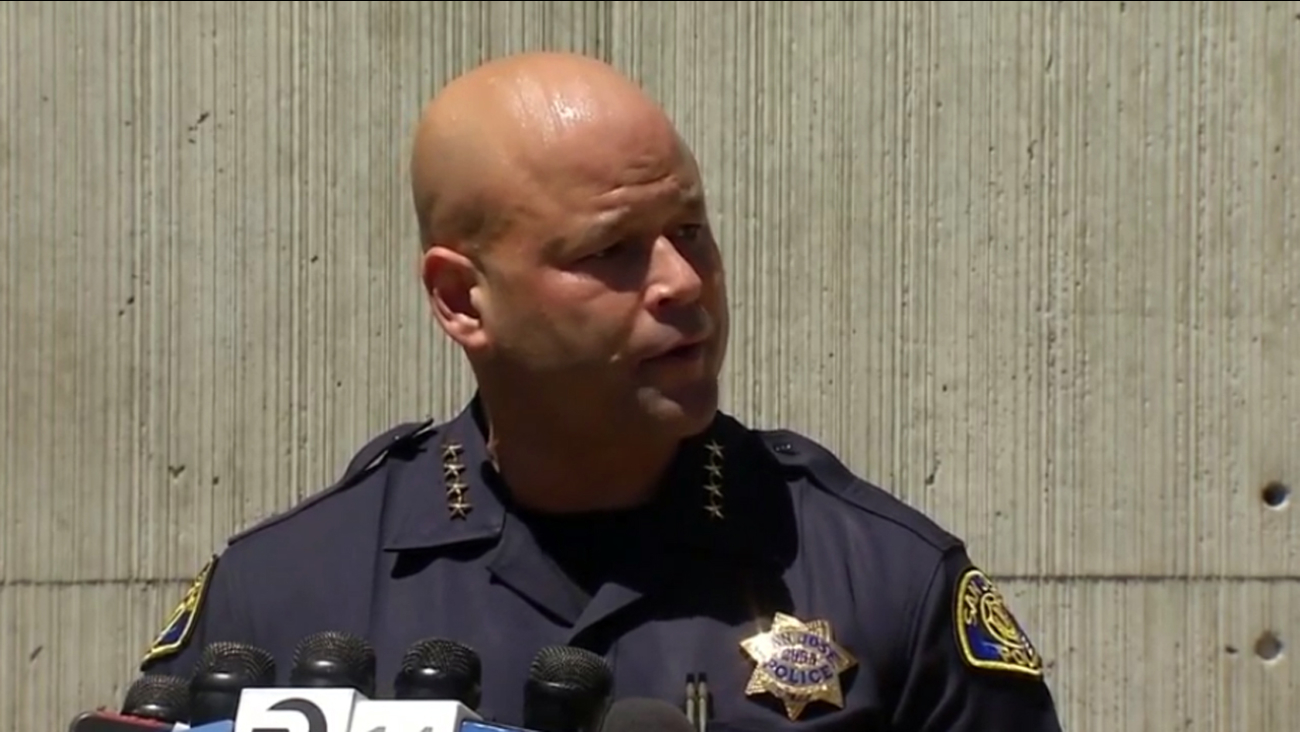 SAN JOSE, Calif. -- An armed man with a self-inflicted wound was fatally shot by two officers in the East San Jose foothills on the Fourth of July, police Chief Eddie Garcia said today.

There were no police body-worn cameras that captured the incident, which remains under investigation, he said. The two officers who shot at the suspect have been placed on routine administrative leave, according to Garcia. One of the officers is a 15-year police veteran and the other has
served eight years with the department, he said.