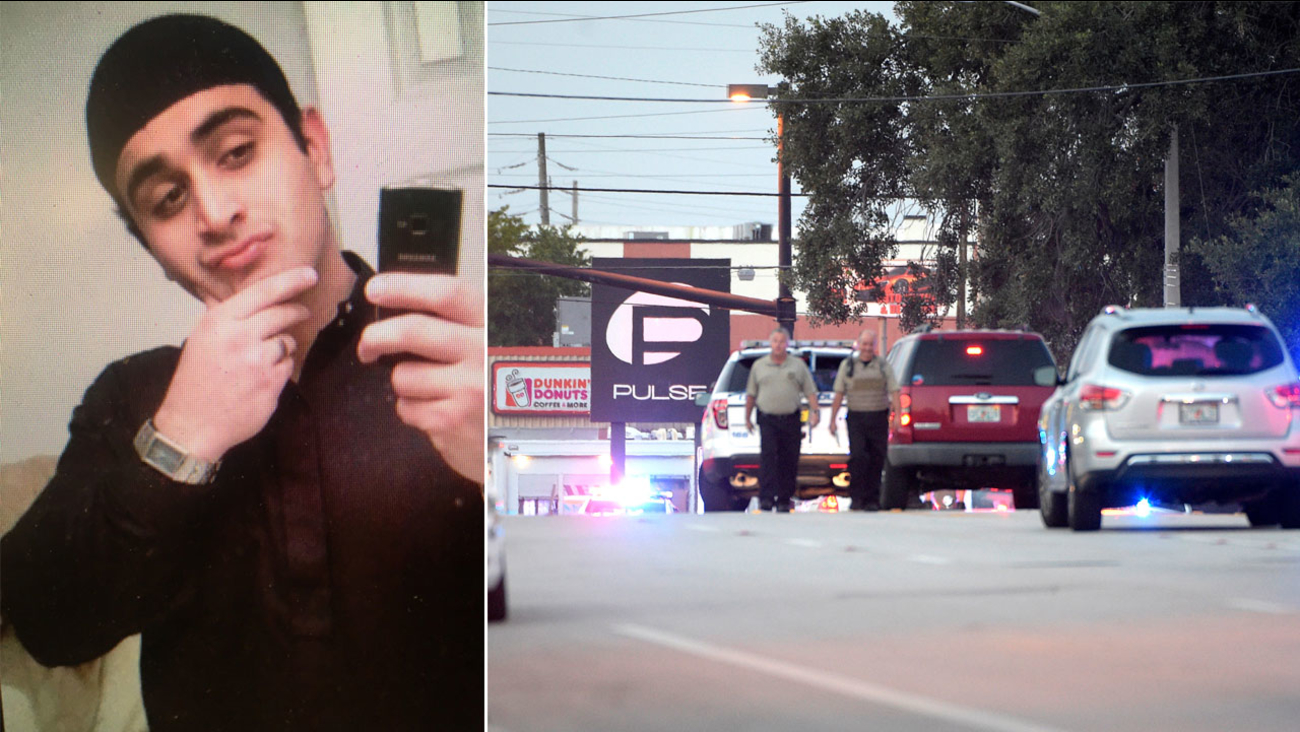 Orlando nightclub shooting suspect Omar Mateen is shown in an undated photo alongside an image of the scene at the front of Pulse Nightclub on Sunday, June 12, 2016. (ABC News / AP Photo/Phelan M. Ebenhack) 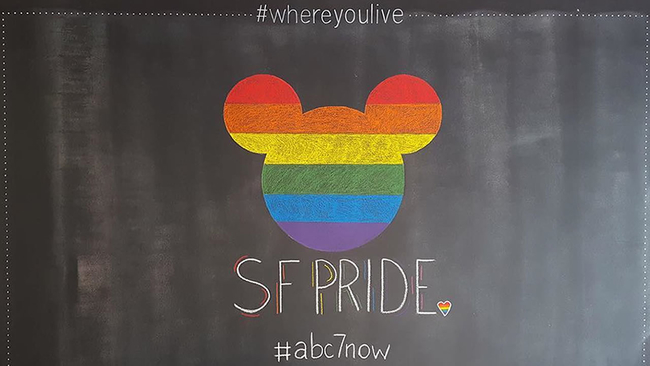 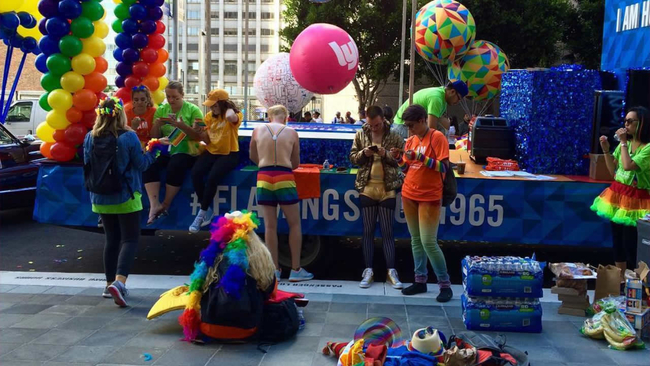 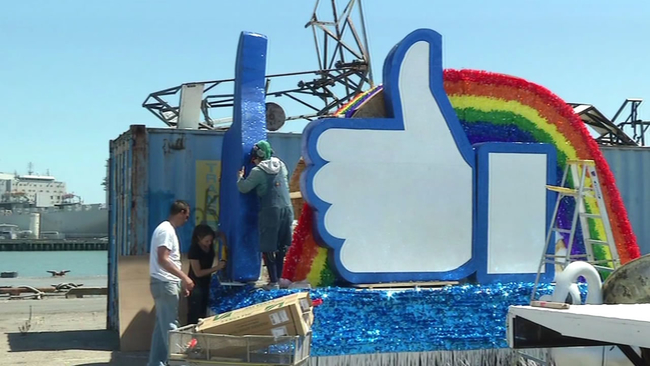