Caltrain hits car in Burlingame; service impacted in both directions 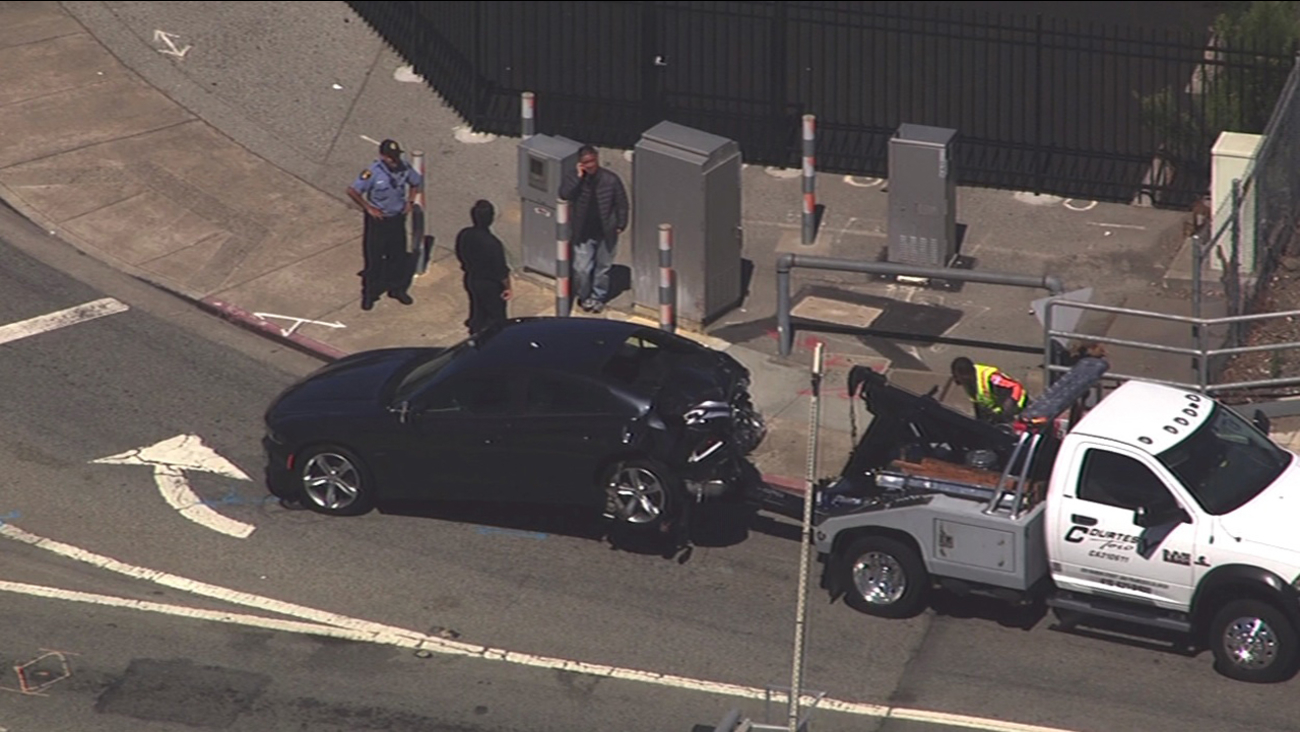 A car was struck by Caltrain near the Broadway station in Burlingame, California, Thursday, July 21, 2016. (KGO-TV)

BURLINGAME, Calif. -- An unoccupied car has been removed from train tracks after being struck by a Caltrain in Burlingame this morning, disrupting train service in the area, Caltrain officials said.

Southbound Caltrain No. 138 hit the car near Broadway at about 9:30 a.m. There were 170 passengers on board the train at the time. No one was in the car and no injuries were reported, Caltrain officials said.

Trains went through the area on a single track at reduced speeds until a tow truck pulled the car from the tracks as of shortly after 11 a.m., allowing the southbound train to continue making all of its regular stops toward San Jose, according to Caltrain.