AP
WASHINGTON -- The chief executive of the Democratic National Committee has resigned in the wake of an email hack that embarrassed the party on the eve of its convention.

That's according to three Democratic strategists familiar with Amy Dacey's decision to leave her job. The people spoke on condition of anonymity, because they were not authorized to discuss it publicly.

The Democrats say other personnel moves at the party are also expected Tuesday.

The content of the hacked emails exposed an apparent lack of neutrality in the primary race between Hillary Clinton and Bernie Sanders, with party officials disparaging Sanders.

Party chairwoman Debbie Wasserman Schultz resigned her position before the convention began. After being booed at a later appearance in Philadelphia, she chose not to speak from the convention stage 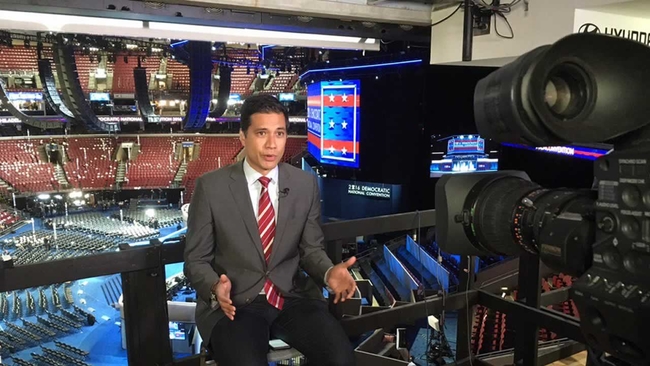