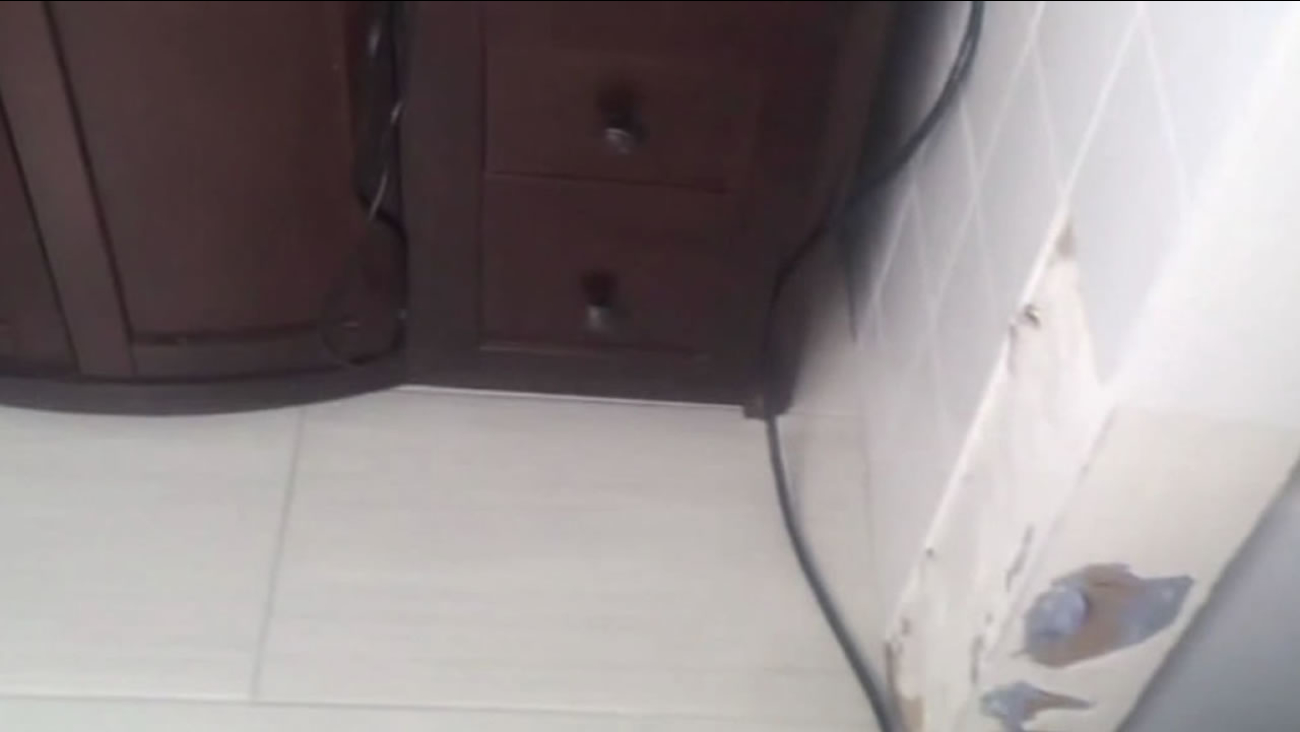 Bored at home during the pandemic? Rent a pool through this new app
More Videos
From CNN Newsource affiliates
TOP STORIES
$50K reward being offered in murder of pregnant woman, Berkeley PD says