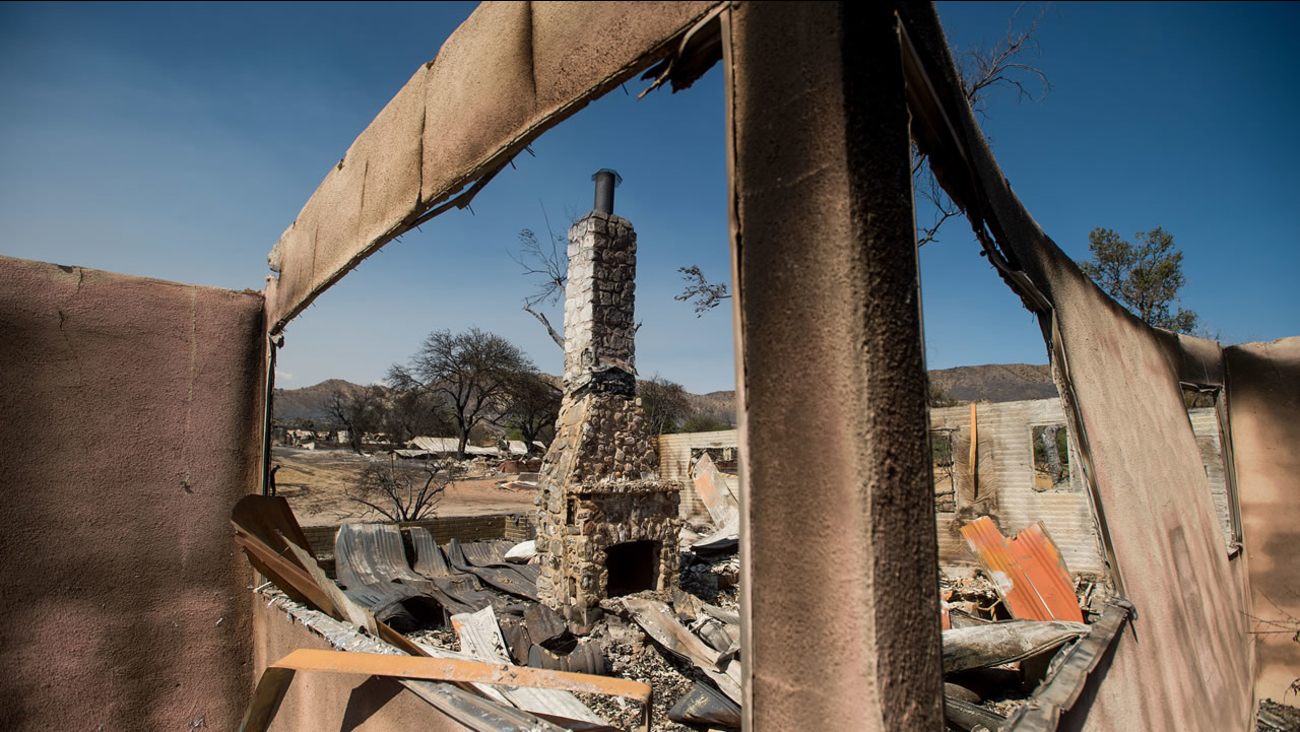 CAJON PASS, Calif. -- Overnight progress has been made on the 37,020-acre Blue Cut Fire, which was at 68 percent containment Saturday morning, according to officials from the California Department of Forestry and Fire Protection. 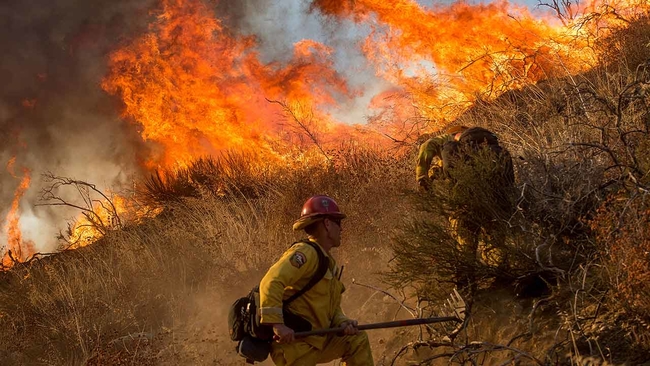 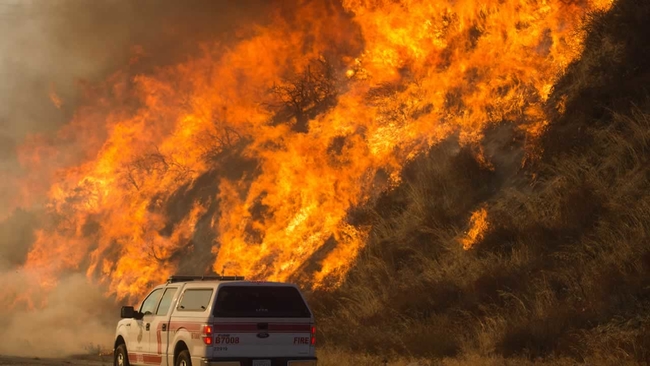