Bay City News
MILPITAS, Calif. -- Police are advising residents in Milpitas about a telephone scam involving a fraudulent kidnapping story, after woman reported that she fell victim to it Thursday, police said.

The victim reported to police that she received a call on her cellphone from an unknown number, according to police.

When the woman answered, she heard a female voice screaming "Mom, please help me! Someone grabbed me and I am in a van," police said.

The woman was convinced the voice was that of her daughter's.

A man with an accent then began speaking on the phone and threatened to kill the victim's daughter if she did not pay ransom money, according to police.

The man instructed the woman to stay on the phone, drive to Wal-Mart and wire money to him in Mexico.

In order to prevent the woman from calling police, the man continually kept threatening to harm the victim's daughter if the victim didn't comply, police said.

Throughout the ordeal, the woman could hear a female voice screaming in the background.

After the woman wired the money and the suspect received it, he then confessed to the woman the call was a scam, according to police.

Afterward, the victim contacted her daughter and confirmed that her daughter had not been kidnapped, police said.

Police are asking residents to beware of the phone scam and to report any suspicious phone calls to authorities.
Related topics:
milpitascrimemoneykidnappingscamthreat
Copyright 2021 by Bay City News, Inc. Republication, re-transmission or reuse without the express written consent of Bay City News, Inc. Is prohibited.
RELATED 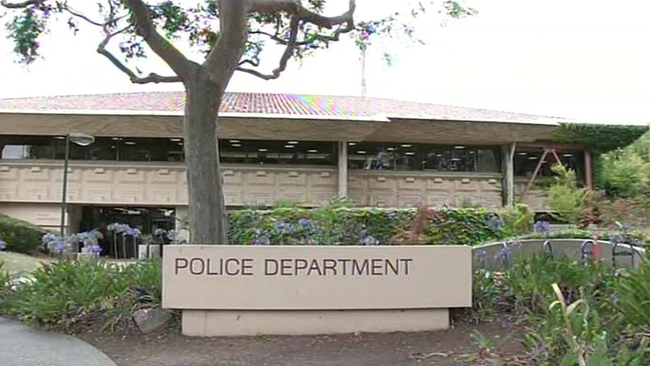