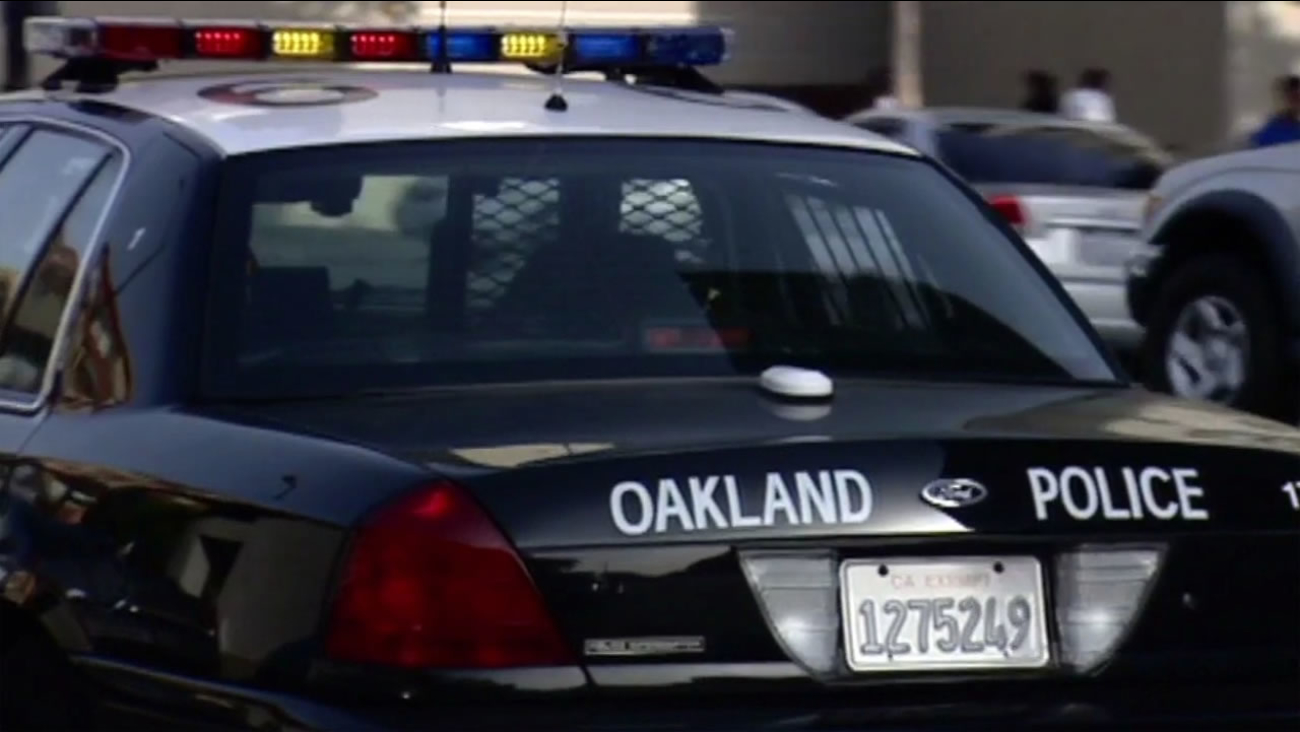 OAKLAND, Calif. (KGO) -- Oakland Mayor Libby Schaaf says the city began is search for a new chief of police two months ago, but they outlined the process at a news conference Monday afternoon.