The authority says trains will run with fewer cars that originally proposed, 10 cars instead of 20 cars.

That would allow station platforms to be shorter and construction on them to be cheaper. 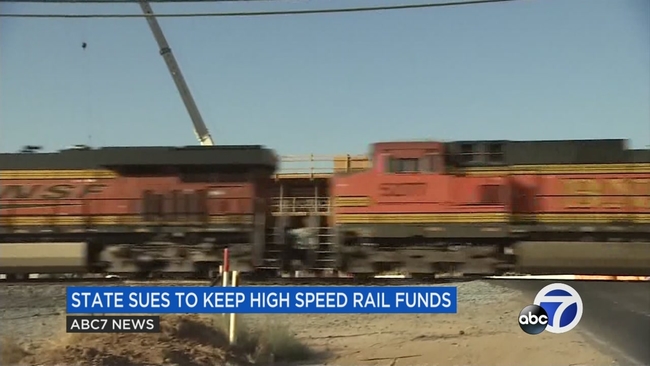 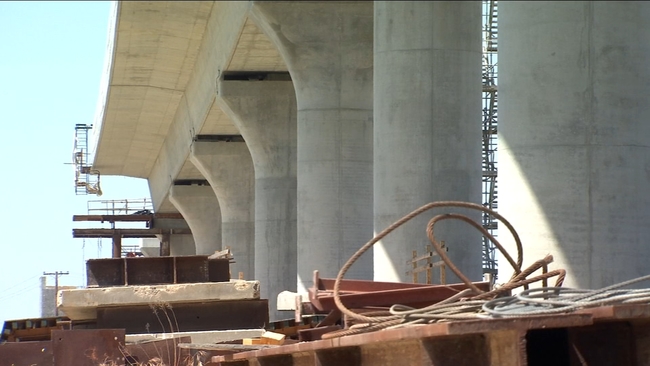