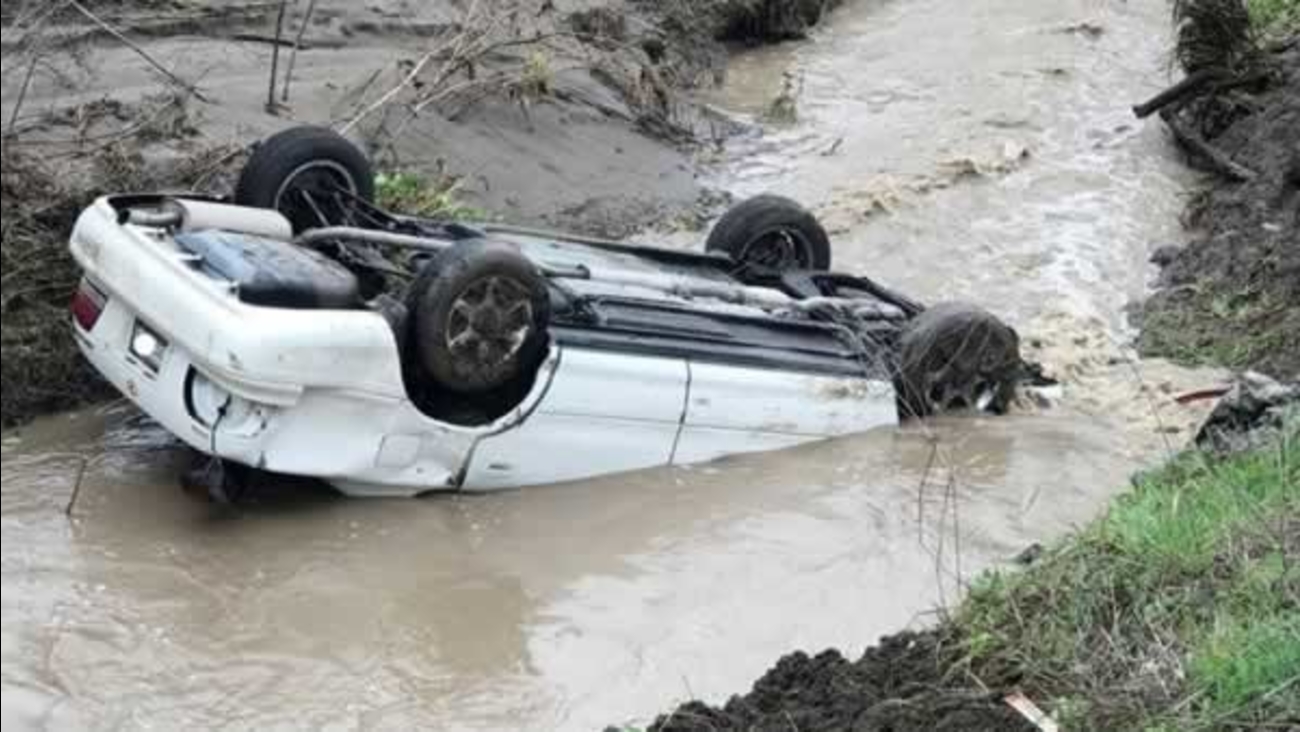 CHP officials did not say yet whether the resident will receive an award for his bravery.
Related topics:
livermorealameda countycar accidentwater rescuerescuegood samaritandriving
Copyright 2020 by Bay City News, Inc. Republication, re-transmission or reuse without the express written consent of Bay City News, Inc. Is prohibited.
More Videos
From CNN Newsource affiliates
TOP STORIES