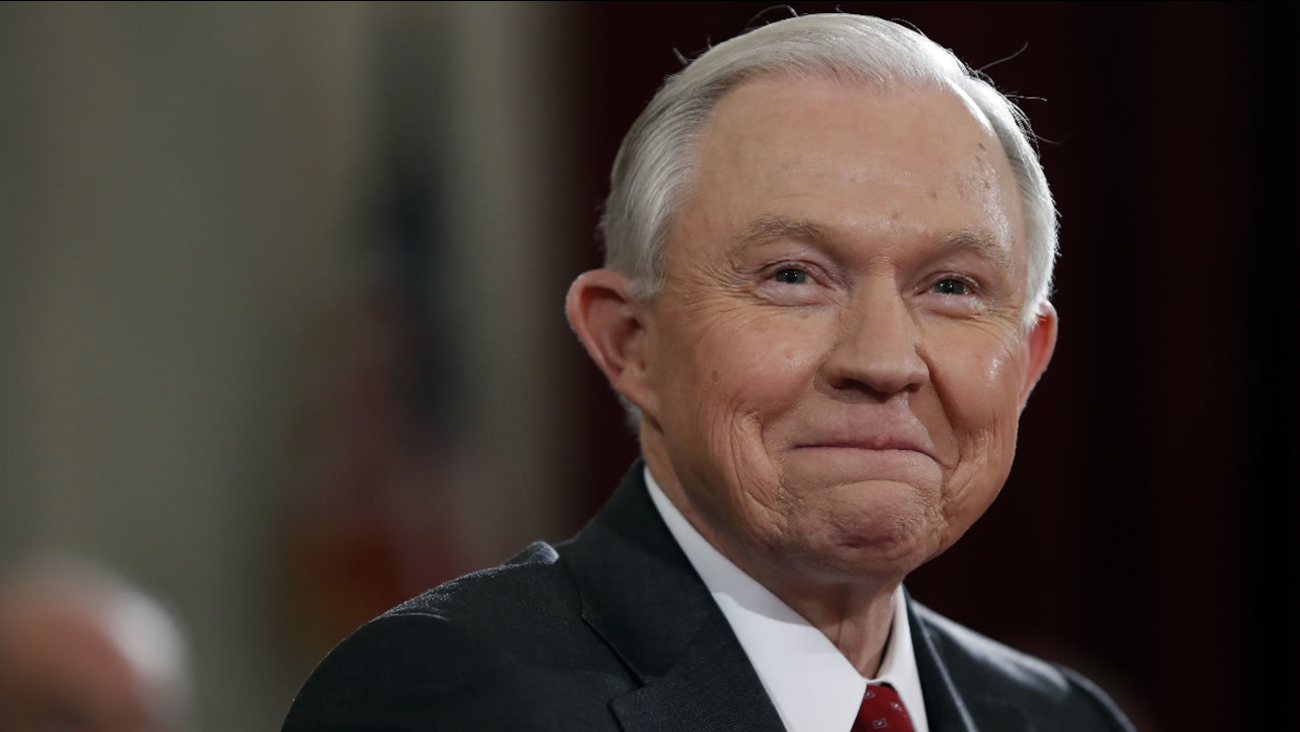 WASHINGTON -- The Senate has confirmed Alabama Sen. Jeff Sessions to be attorney general in the Trump administration.

The 52-47 vote broke largely along party lines and capped weeks of divisive battles over Sessions, an early supporter of Donald Trump and one of the Senate's most conservative Republicans.

Democrats laced into Sessions over his ties to Trump and his record on civil rights and immigration. Republicans lauded his four decades in public service and his commitment to fairness and the rule of law.