One dead after being struck by Caltrain in Redwood City, trains stopped in both directions

Police vehicles are seen in Redwood City, Calif. on Feb. 13, 2017 after a pedestrian was struck and killed. (KGO-TV)

REDWOOD CITY, Calif. -- Trains are stopped in both directions this evening in Redwood City after a person was fatally struck, according to a Caltrain spokeswoman.

Caltrain spokeswoman Tasha Bartholomew said emergency personnel were on scene, and no injuries were reported to passengers onboard the train.

#SB366 has struck a trespasser near Brewster. Expect delays as trains hold for investigation. #Caltrain 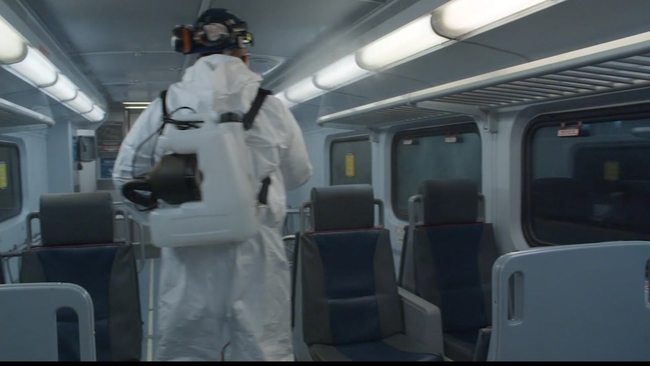