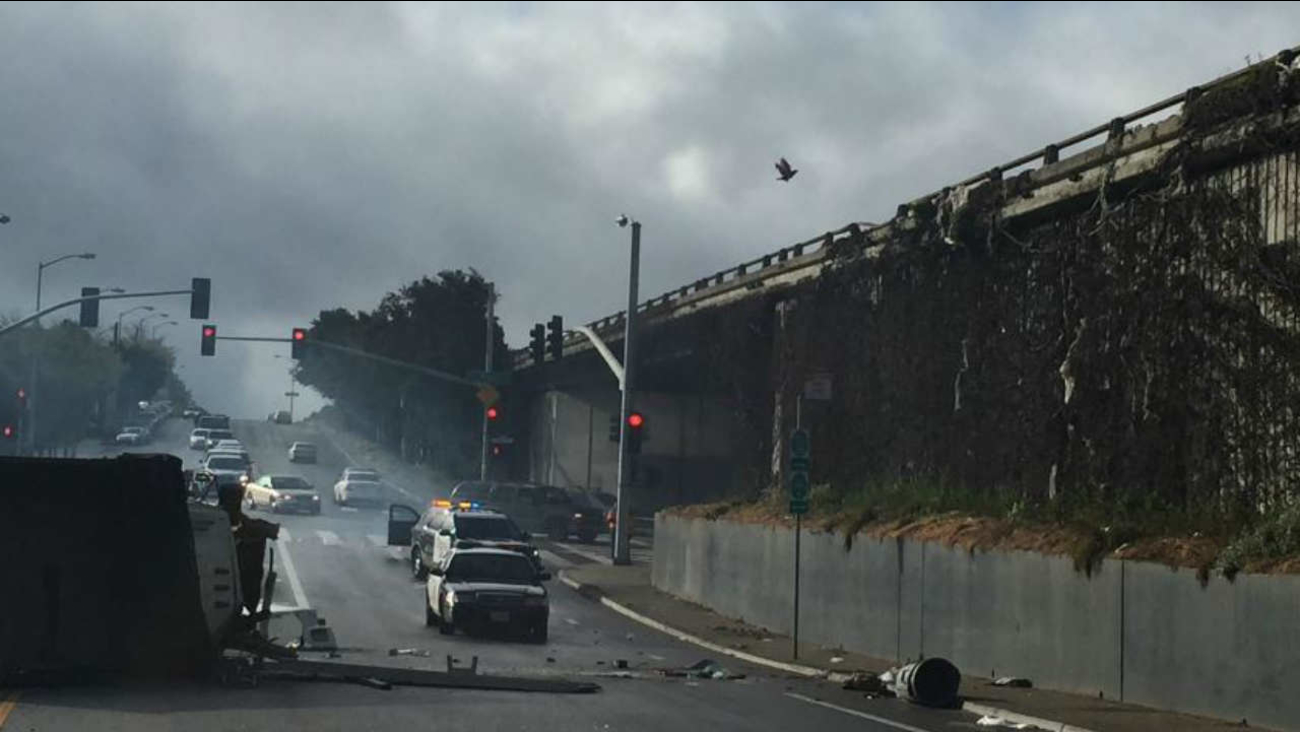 According to the CHP, the cause of the accident is still under investigation, and drivers are advised to avoid the area.
Related topics:
trafficsan franciscochphighway 101california highway patrolaccidenttruck crashcrash
Copyright 2020 by Bay City News, Inc. Republication, re-transmission or reuse without the express written consent of Bay City News, Inc. Is prohibited.
More Videos
From CNN Newsource affiliates
TOP STORIES