This is an undated image of Oakland Raiders supporters protesting the team's proposed move to Las Vegas. (KGO-TV)

KGO
OAKLAND, Calif. (KGO) -- Time is running out on the city of Oakland and Alameda County to reach some sort of deal to keep the raiders from moving.

Jason Cole of Bleacher Report says NFL team owners could give the Raiders conditional approval to move to Las Vegas during the league's spring meeting next week.

Cole tells ABC7 that many questions remain about the Vegas deal. The Raiders have no lease deal, no land, and then there's the issue of who will pay hundreds of millions of dollars in infrastructure costs around the stadium.

A spreadsheet formulated this week by former Oakland city official Zennie Abraham put those costs at more than $450 million. 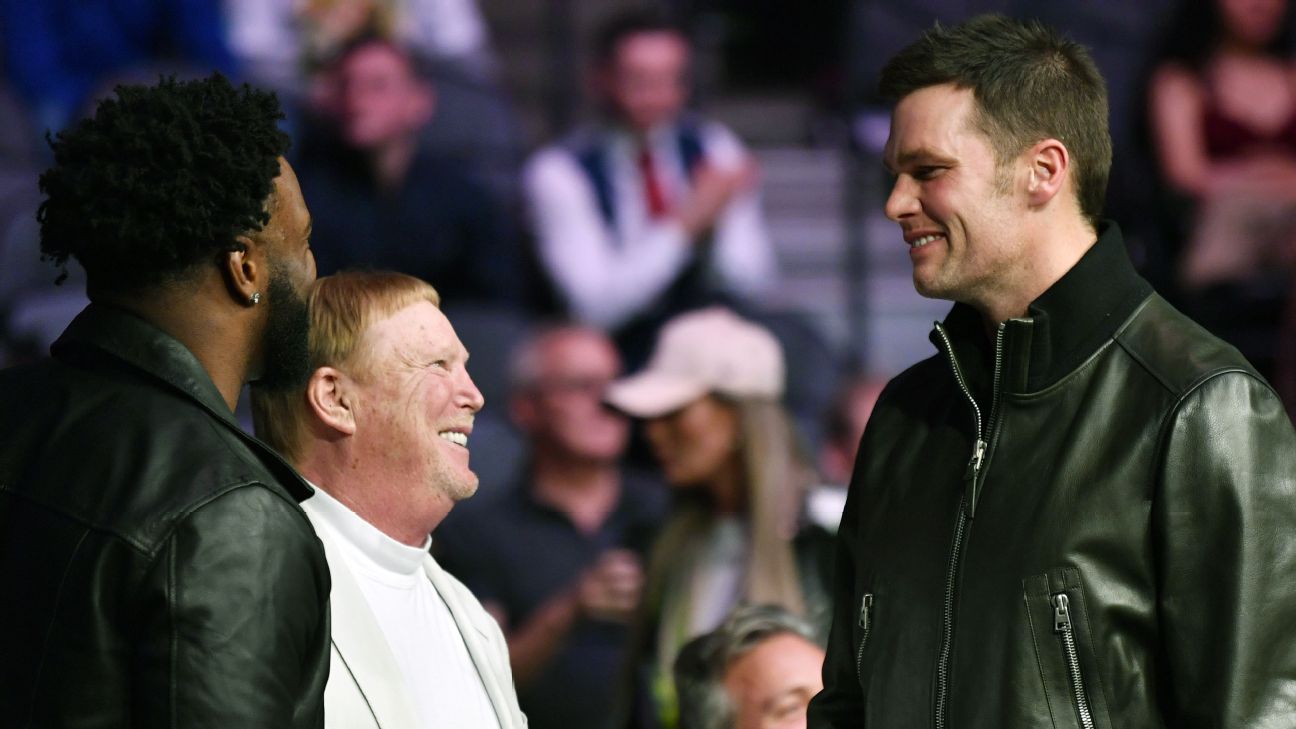 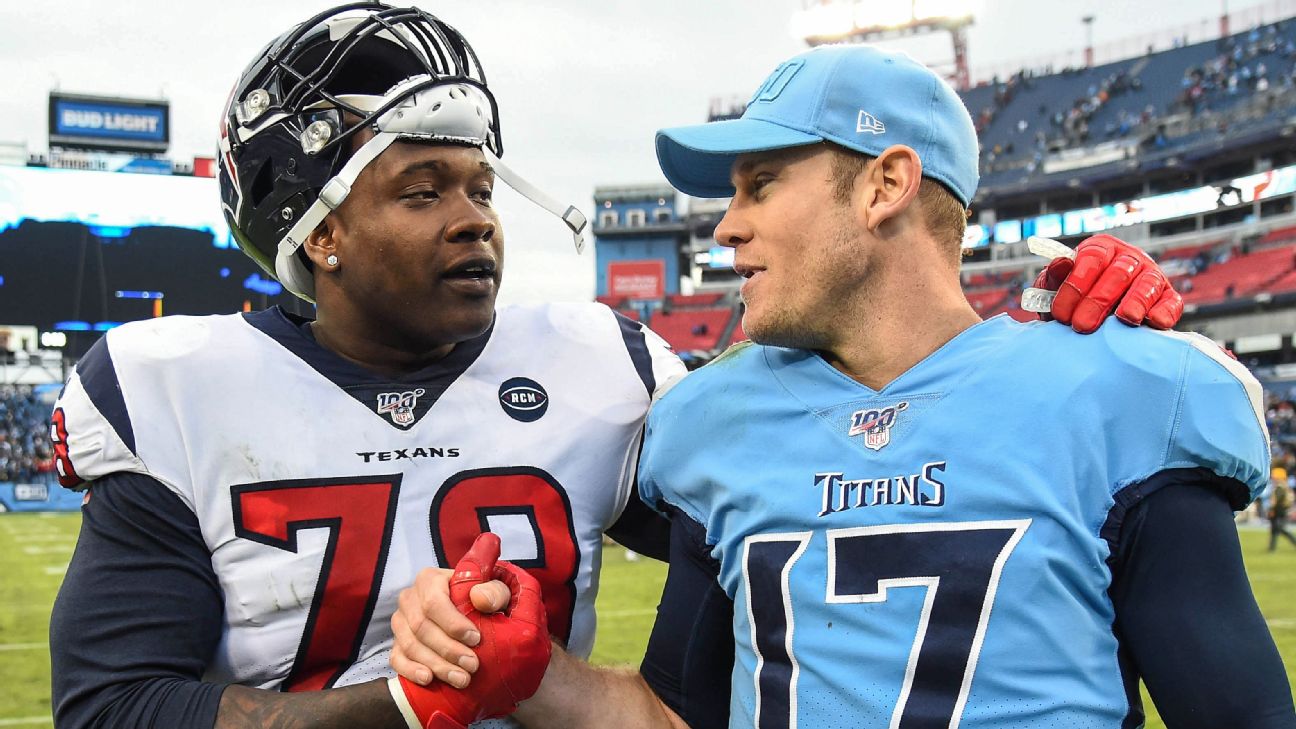