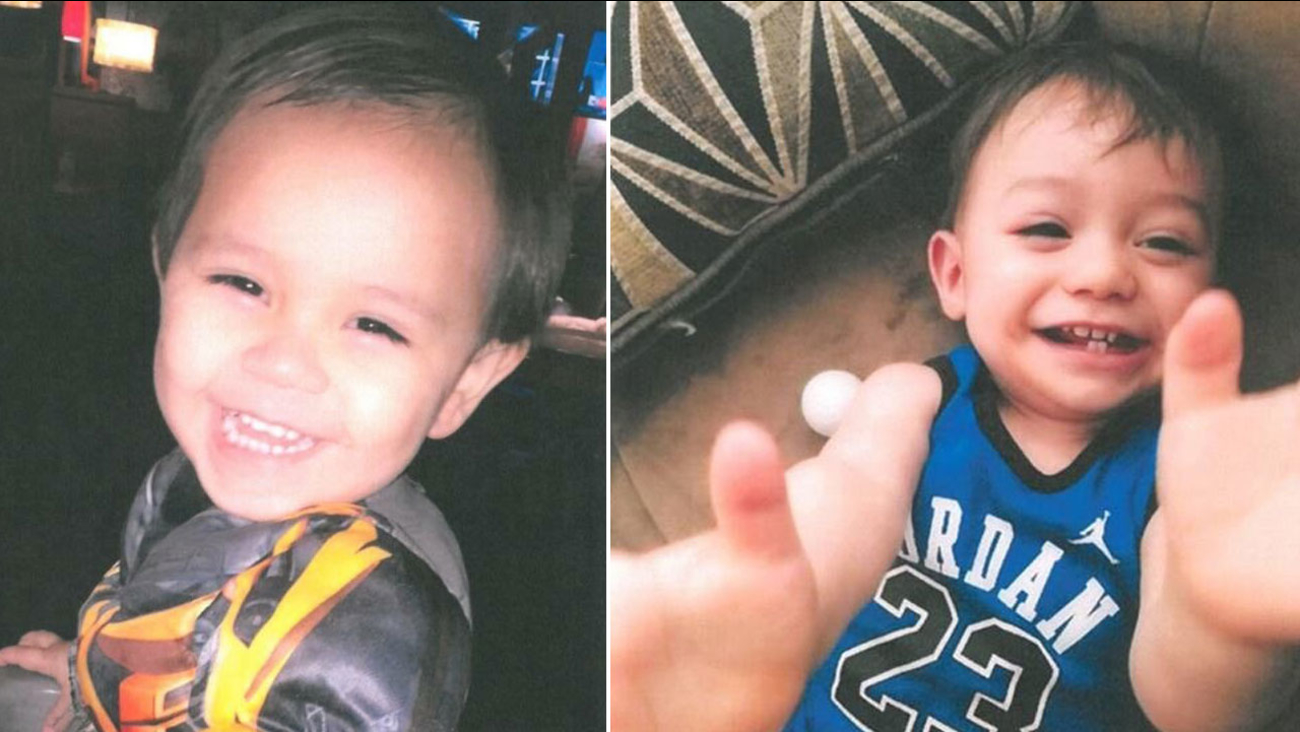 KABC
By ABC7.com staff
CATHEDRAL CITY, Calif. -- An Amber Alert was canceled after two boys - ages 1 and 2 - were found safe early Friday morning inside a car that had been stolen hours earlier by a suspect in Cathedral City, according to police. 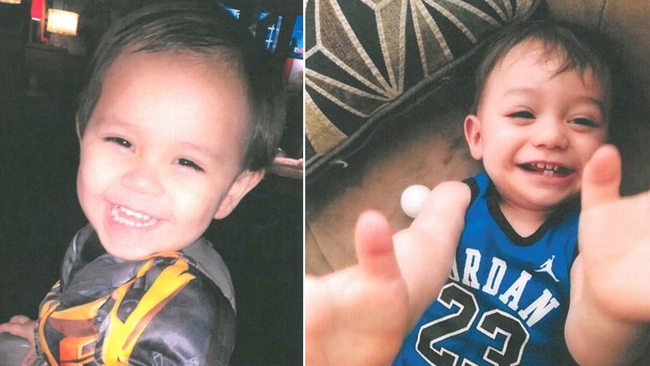