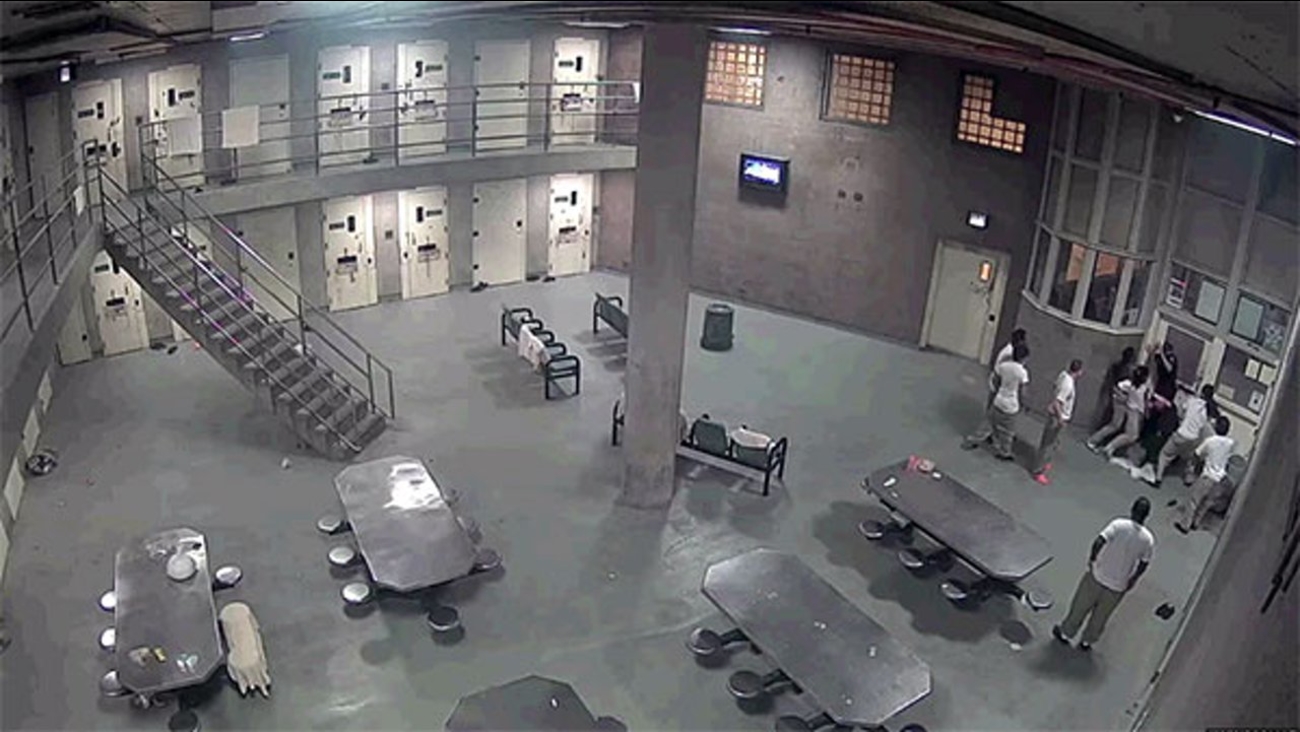 According to officials, the three inmates repeatedly punched the two deputies around 8:30 p.m. on a housing tier in Division 9, the super maximum division, of the Cook County Jail.

Both were taken to area hospitals for treatment. One deputy suffered a broken orbital bone.

Footage of the attack captured by jail cameras was released on Thursday.