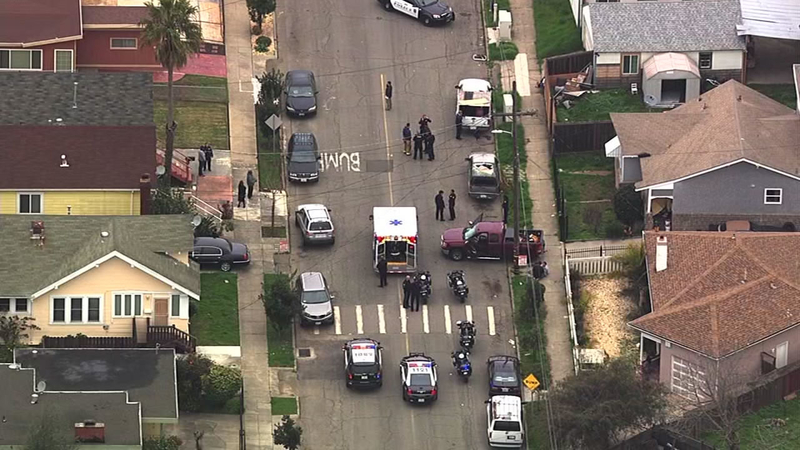 RICHMOND, Calif. (KGO) -- In a tragic accident, police said a 2-year-old girl was struck and killed by a truck driven by one of her parents Thursday afternoon in Richmond.

Police responded at 2:21 p.m. to a call about a child that was hit by a GMC pickup truck in the 300 block of Beck Street, according to initial reports from police officials.

"Early indications appears that the child may have been trying to chase after the parent to probably say goodbye," said Richmond police Lt. Felix Tan. "Unfortunately, the vehicle is large and the child is small in stature and the visibility, the parent probably didn't see the child."

The child was pronounced dead at the scene, according to police.

The driver is cooperating in the investigation. Police said at this time it appears this was an accident.

Richmond police chaplains were called to the scene to offer support. Police added that a peer support team was also activated for the responding officers.