Oakland auctioning pair of tickets to Game 5 of NBA Finals between Warriors, Cavs

Warriors fans cheer on the Dubs at a watch party at Oracle Arena on Friday, June 9, 2017. (KGO-TV)

OAKLAND, Calif. -- Two tickets to Monday's Game 5 of the NBA Finals between the Golden State Warriors and Cleveland Cavaliers at Oracle Arena in Oakland are up for auction Sunday, Oakland Mayor Libby Schaaf said.

To bid on the tickets, bidders can click here.

The money raised from the highest bidder will be used to help Oakland's underserved young entrepreneurs through Oakland's Emerging 100 initiative, according to the mayor.


Oakland's Emerging 100 initiative is a nonprofit whose mission is to prepare, launch and grow 100 or more new businesses by underrepresented young adult entrepreneurs each year.

The tickets are luxury mezzanine seats. Bids must be in by 10 a.m. Monday and an auction official will be in touch with the winning bidder at about 11 a.m.

The tickets can be picked up before 5 p.m. at City Hall. 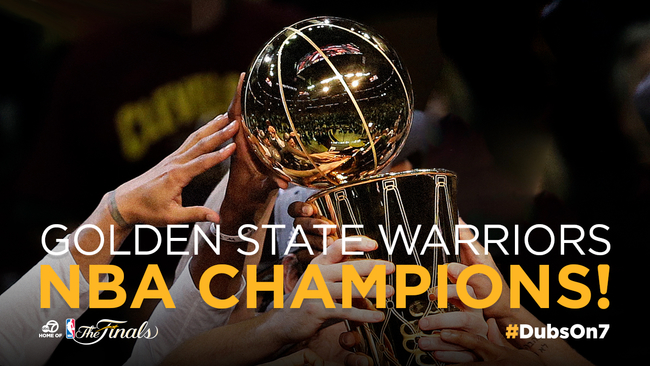 Warriors are NBA champs after beating Cavs in Game 5 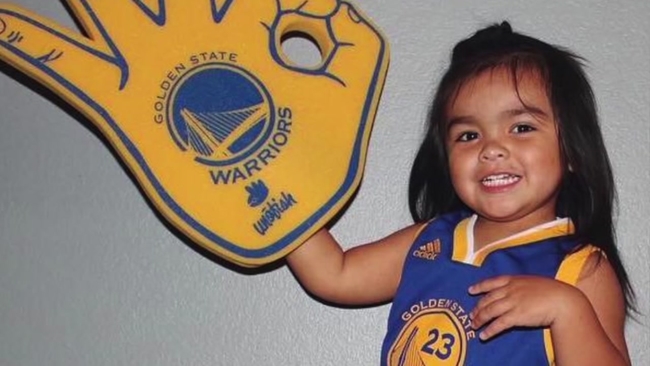 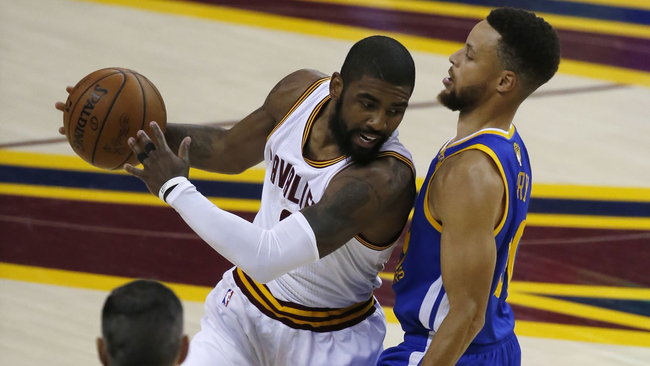 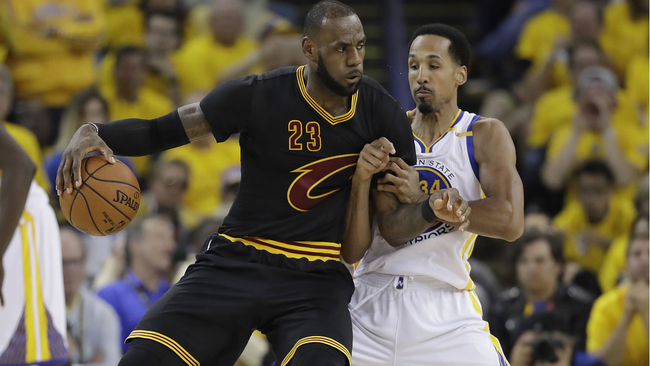