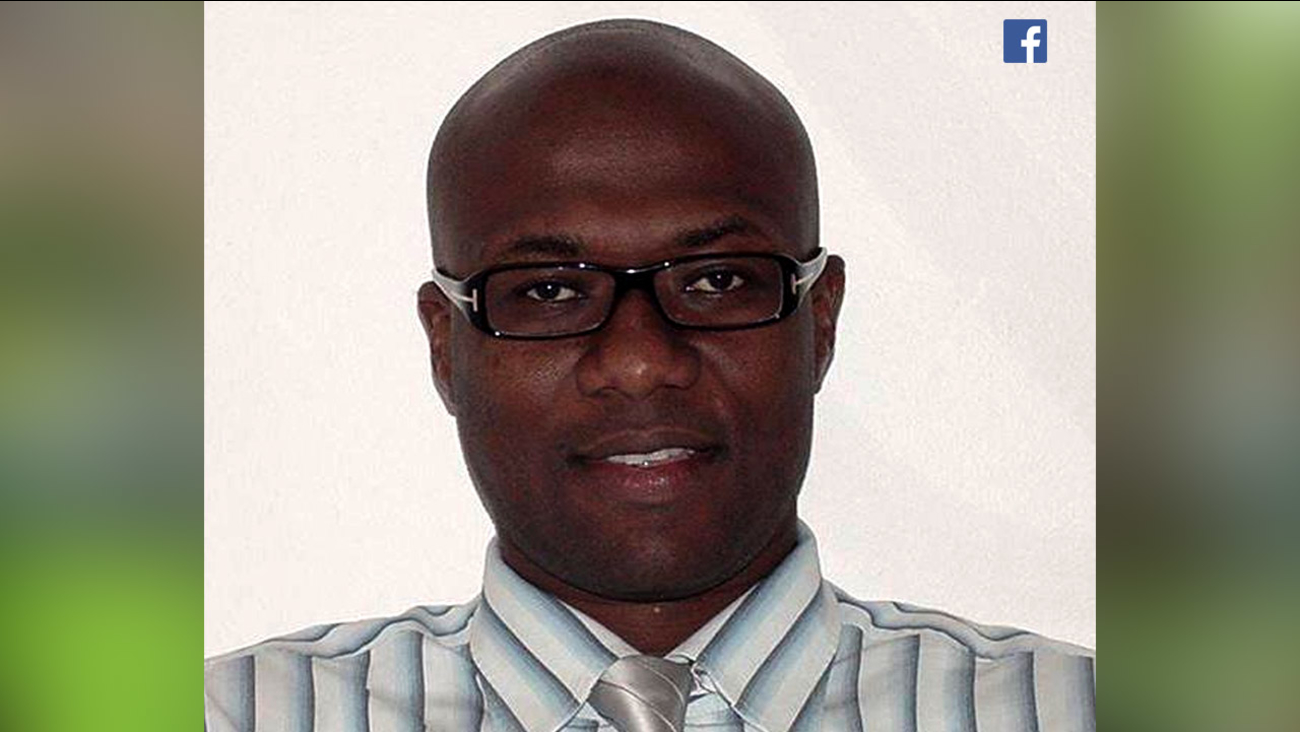 He was a family medicine physician and former employee of the hospital but investigators are now looking into his background.

Authorities are investigating the shooting as a possible workplace dispute.

Mayor Bill de Blasio called it an "isolated incident", and not an act of terrorism.

At least one person was killed and five others injured.

According to a law enforcement official, the shooter was wearing a lab coat and had the rifle concealed inside it.

NYPD Commissioner James O'Neill said Bello apparently tried to set himself on fire on the 16th floor of the hospital.

Police found Bello dead of a self-inflicted gunshot wound on the 17th floor. The assault rifle was found nearby.