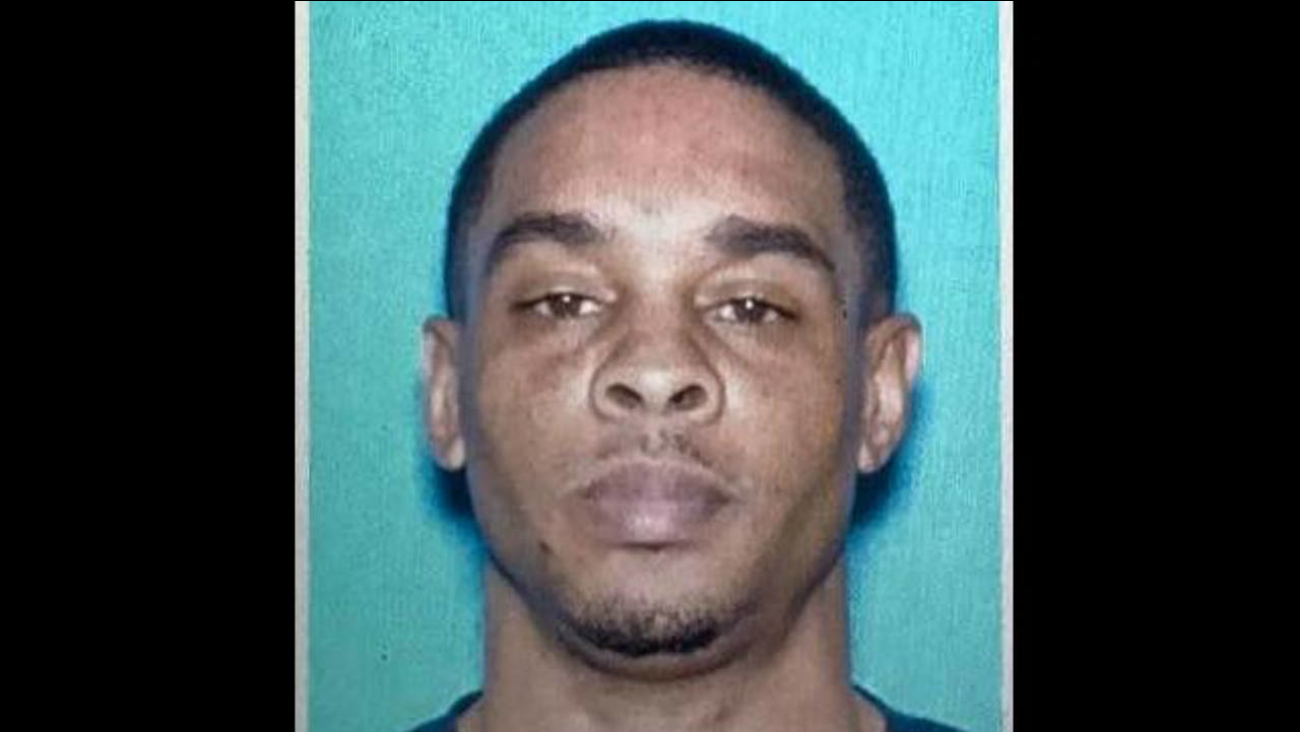 CONCORD, Calif. -- A suspect in the double fatality crash on state Highway 4 in Concord Friday was officially taken into custody early Sunday morning on suspicion of crimes including vehicular homicide, the California Highway Patrol said.