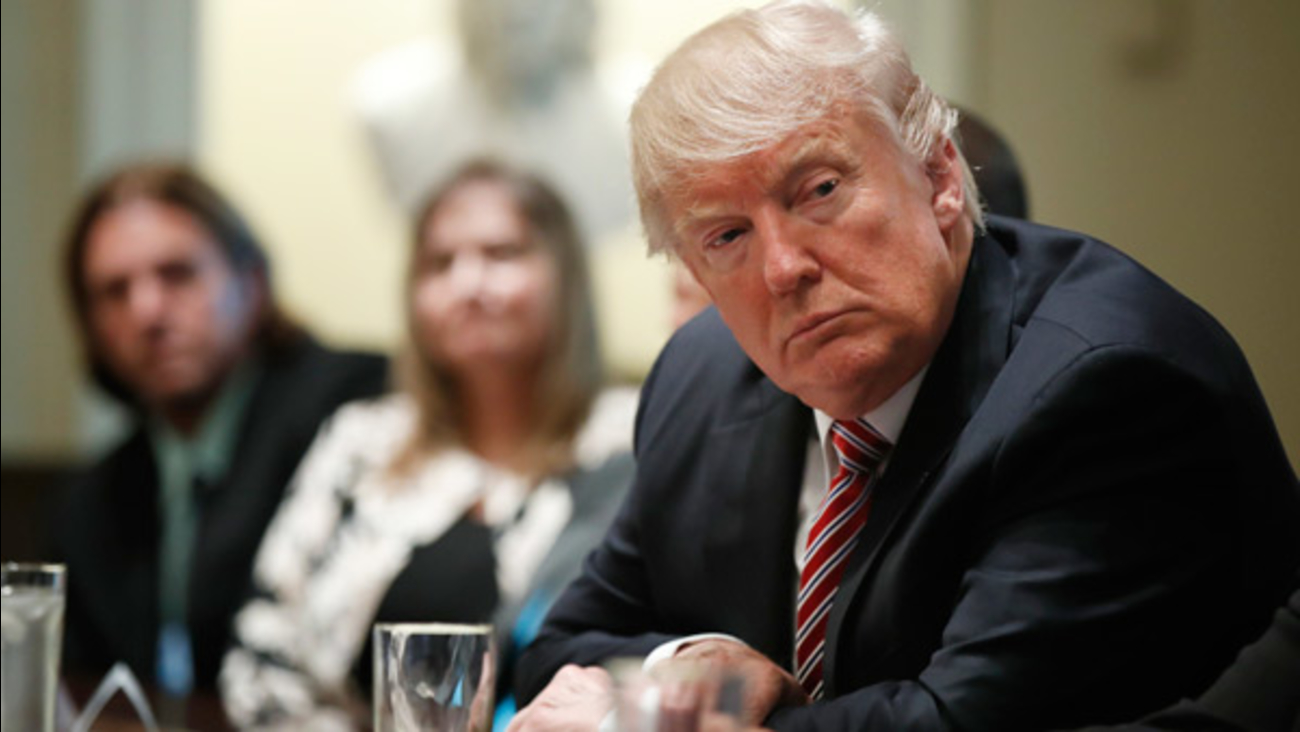 WASHINGTON -- North Korea is claiming to have test-launched its first intercontinental ballistic missile.

This appears to contradict South Korean and U.S. officials who earlier said Tuesday's launch was of an intermediate-range missile.

The North has previously conducted satellite launches that critics say were disguised tests of its long-range missile technology. But a test-launch of an intercontinental ballistic missile, if confirmed, would be considered a game-changer by countries looking to check North Korea's push for a nuclear-armed missile that can reach anywhere in the United States.

The test still may be the North's most successful yet; a weapon analyst says missile could be powerful enough to reach Alaska.

President Donald Trump criticized North Korean leader Kim Jong Un after that country's latest missile launch, asking, "Does this guy have anything better to do with his life?"

Trump says on Twitter that it's "Hard to believe that South Korea ... and Japan will put up with this much longer."

And he urges North Korea's biggest ally, China, to "put a heavy move on North Korea and end this nonsense once and for all!"

South Korean officials said early Tuesday that North Korea had launched another ballistic missile toward Japan, part of a string of recent test-firings.

The Defense Department says it is working to confirm the initial reporting.

Shortly before Trump's tweets, the White House said he had been briefed on the South Korean report. 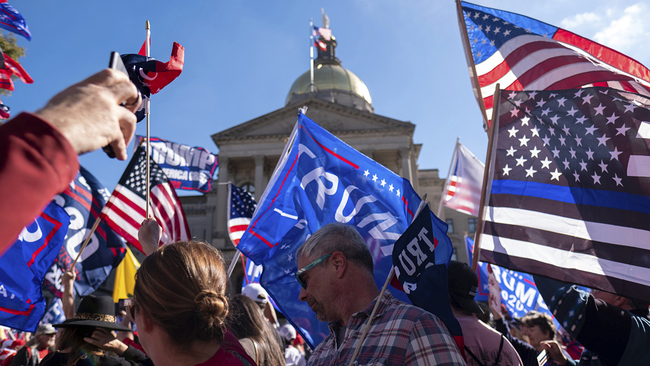