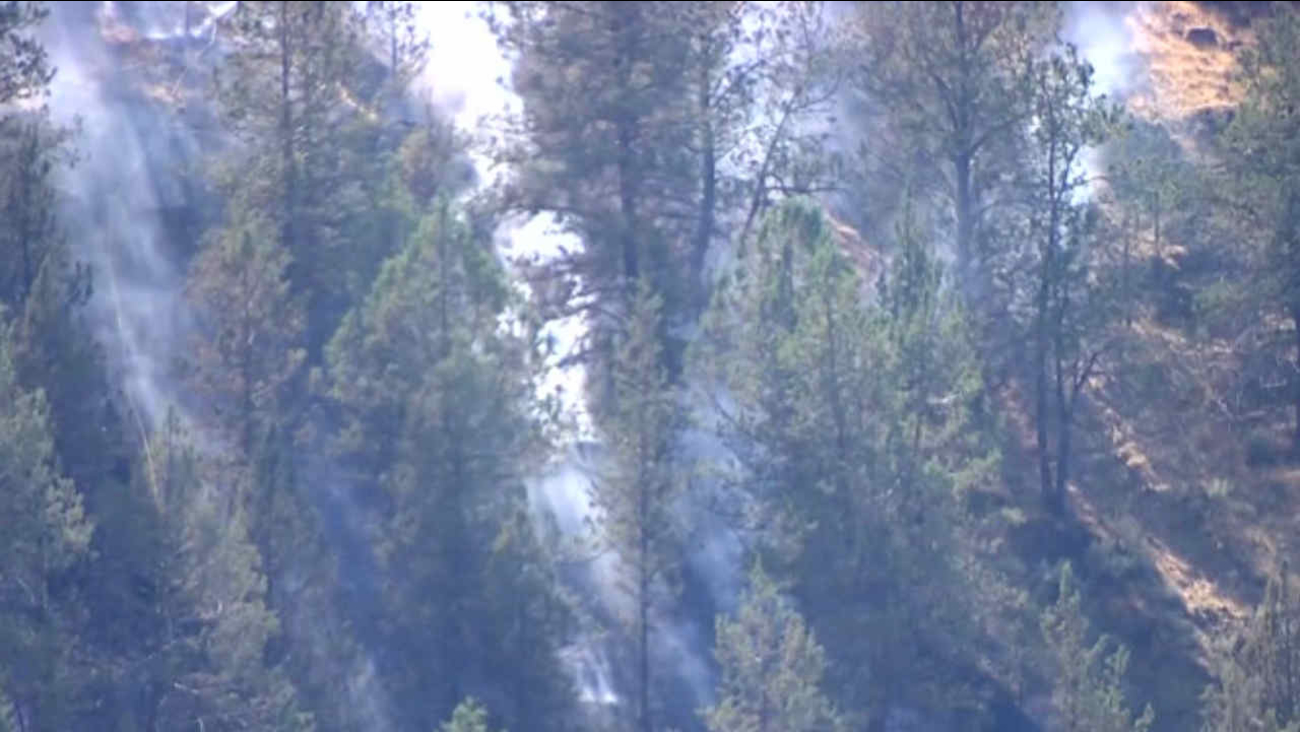 Rich died in a crash that occurred at about 2 p.m. in Willow Creek Canyon and about 1.5 miles south of Madras Municipal Airport in Madras, where people were gathering to watch Monday's solar eclipse.

Rich was piloting a 2002 fixed-wing, single-engine Wheeler Express. County emergency officials said he was the only person on board.

Flames engulfed the plane and it was completely destroyed, according to the emergency officials. The flames started a small fire that was quickly extinguished.