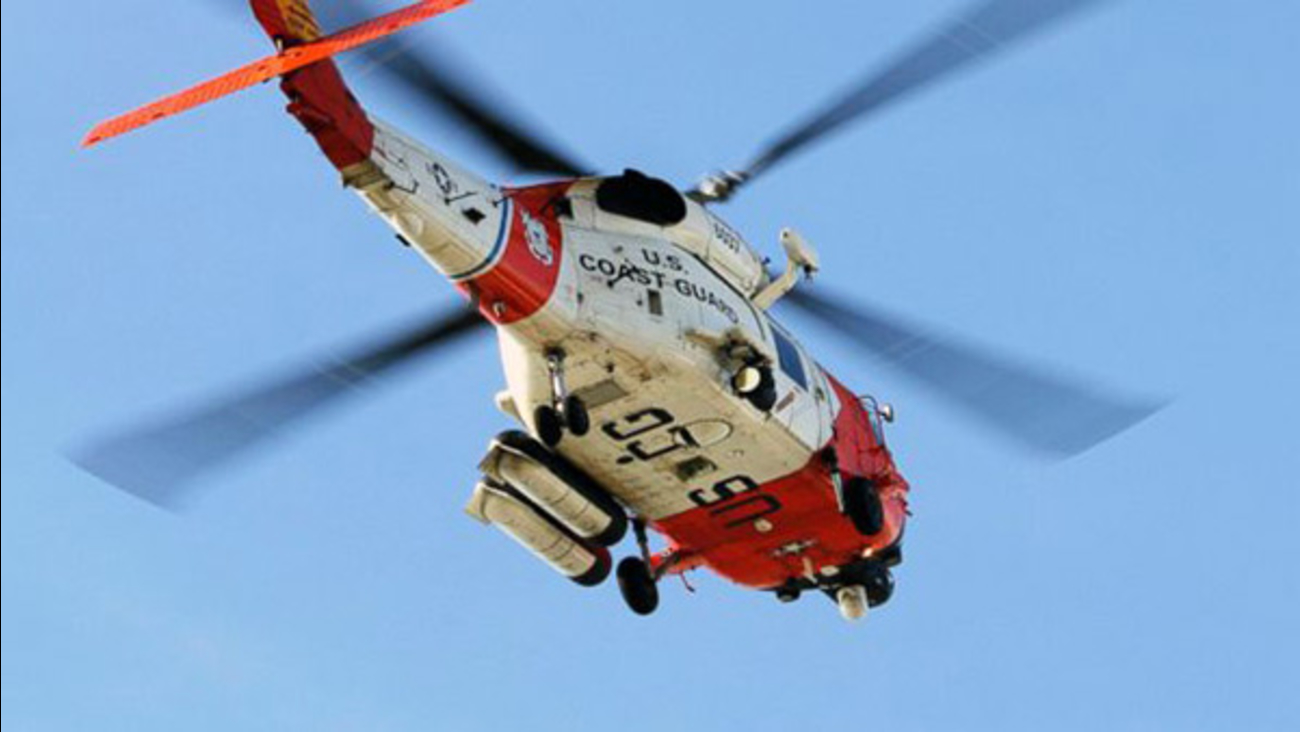 The crew got the man into a rescue basket and hoisted him into the helicopter, which then took him back to Air Station San Francisco. The man did not report any injuries, according to the Coast Guard.
Report a correction or typo
Related topics:
san mateosan mateo hayward bridgeboating safetyboatscoast guardwater rescuerescueboatingboat accident
Copyright 2020 by Bay City News, Inc. Republication, re-transmission or reuse without the express written consent of Bay City News, Inc. Is prohibited.
COAST GUARD
11 CA-based Coast Guard crew members test positive for COVID-19

Watchman could have saved lives in Conception boat fire 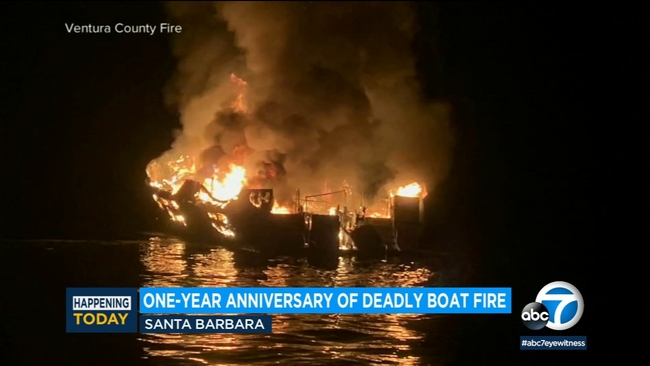