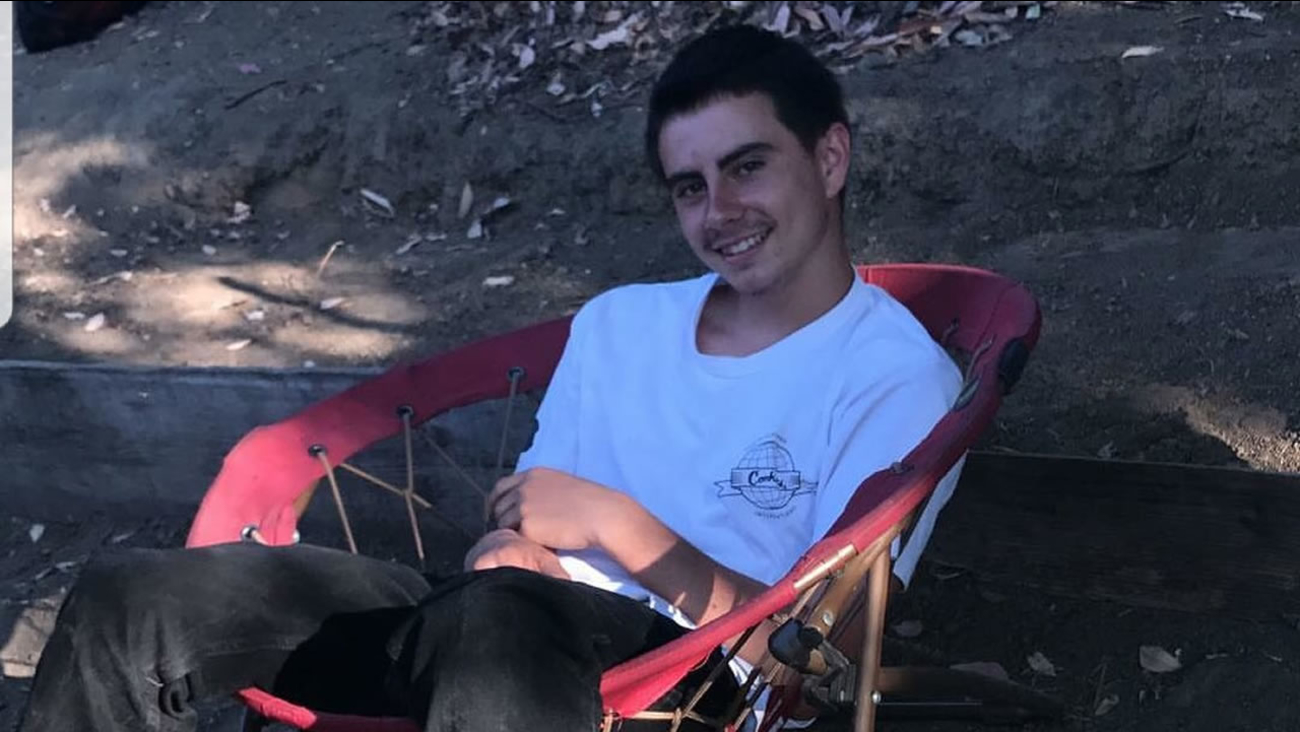 Friends identified 17-year-old Lawrence Janson as the victim in a fatal shooting in Concord, Calif. on Monday, Nov. 6, 2017. (KGO-TV)

CONCORD, Calif. (KGO) -- Concord police have announced that several arrests have been made after a high school student was killed a block from Olympic Continuation High School Monday afternoon.

RELATED: Teen dies after shooting near High School in Concord

Evidence markers dotted the intersection where someone shot the student just after Olympic High School let out for the day.

"I was walking a guest out to the driveway to her car when I heard four pop, pop, pops," aid witness Pam Smithberry.

Smithberry lives near Salvio and Beach streets in Concord. She says she heard the shots around 1:30 p.m.

That's when police say a black sedan pulled up. Someone got out and shot Janson standing in a group.

"As soon as I heard I just came down here and just sat here, I've sat here for an hour now," said the victim's friend Calvin Machado.

A janitor found him and staff tried to treat his wounds but the teen later died at the hospital. Police have not released his identity.

"He was a cool guy. I don't know he was just at my house the other day too. I was hanging out with him," Machado added.

Officers say the teen was targeted and shot multiple times. Bystanders had to duck for cover as a bullet went into a nearby office. The shooter got away.

No further information on the suspects or how many arrests were made were immediately available.