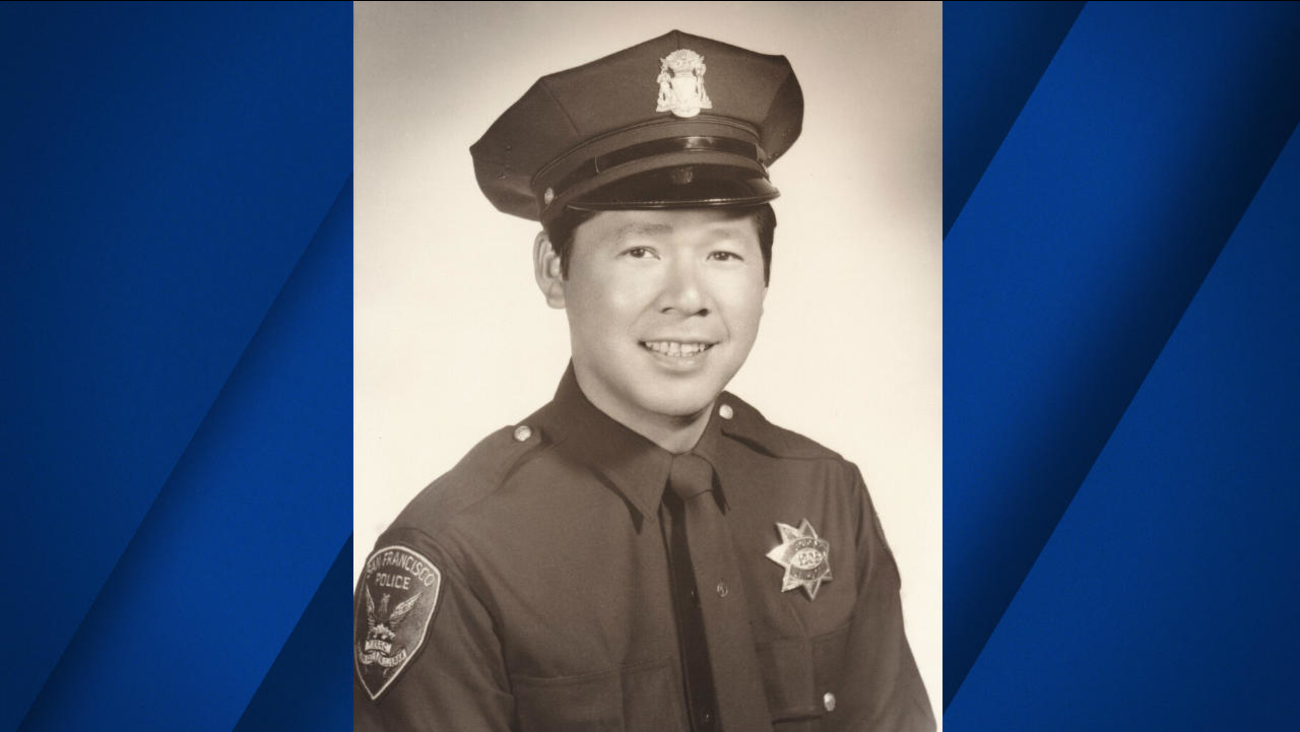 SAN FRANCISCO -- San Francisco police are mourning the passing earlier this month of the first full-time Chinese-American officer in their department, police said.

Lee became a full-time San Francisco police officer in 1957, after serving in the Navy.

Lee was born in 1932 in San Francisco and attended St. Mary's School and Polytechnic High School.

After joining the Police Department, Lee was enlisted to help recruit minority police officers. Many of those recruits took on leadership positions in the department, police said.

Lee mentored other officers and had the greatest impact while serving as the executive director of the Police Department's Police Activities League.

Before his role as executive director, Lee started the league's fishing program and took thousands of less privileged children fishing on his boat "Ah Choo."

Police said he was known for his generosity, calm and humorous demeanor and affirmative coaching style.

"He was a beloved friend, mentor, and colleague to many San Francisco Police Department officers and we will hold him as a shining example of how one person can make a positive difference for so many people," Police Chief William Scott said in a statement.