Uma Thurman lashes out at Harvey Weinstein in Thanksgiving post 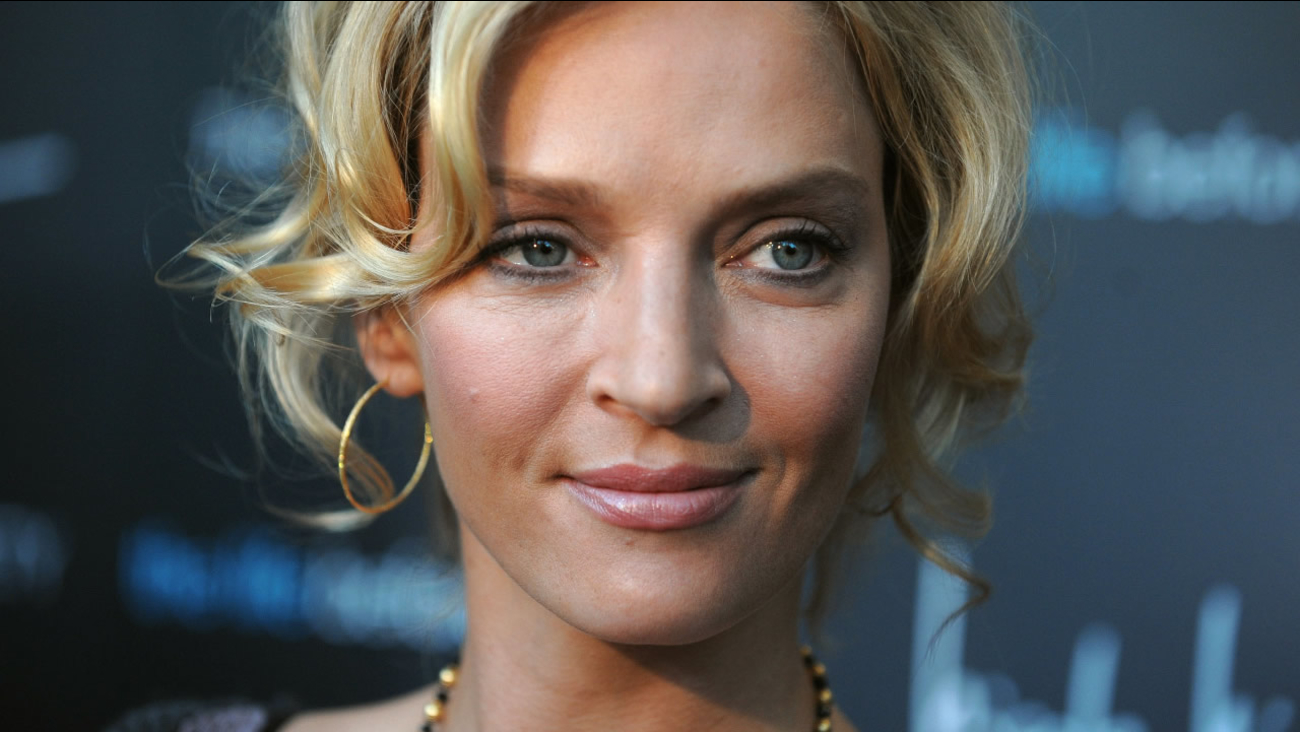 ** FILE ** In this April 15, 2008 file photo, actress Uma Thurman arrives at the Cinema Society screening of "The Life Before Her Eyes" , in New York. (AP Photo/Peter Kramer, file)

In a cryptic Instagram post Thursday, the actress wishes her followers a happy Thanksgiving, but adds, "except you Harvey, and all your wicked conspirators." She says she's "glad it's going slowly - you don't deserve a bullet."


Dozens of actresses have alleged Weinstein harassed or assaulted them, including Rose McGowan and Asia Argento. But Thurman has said she's waiting to speak when she's less angry.

She plays an assassin in the Weinstein-produced "Kill Bill." She also starred "Pulp Fiction," another of his films.