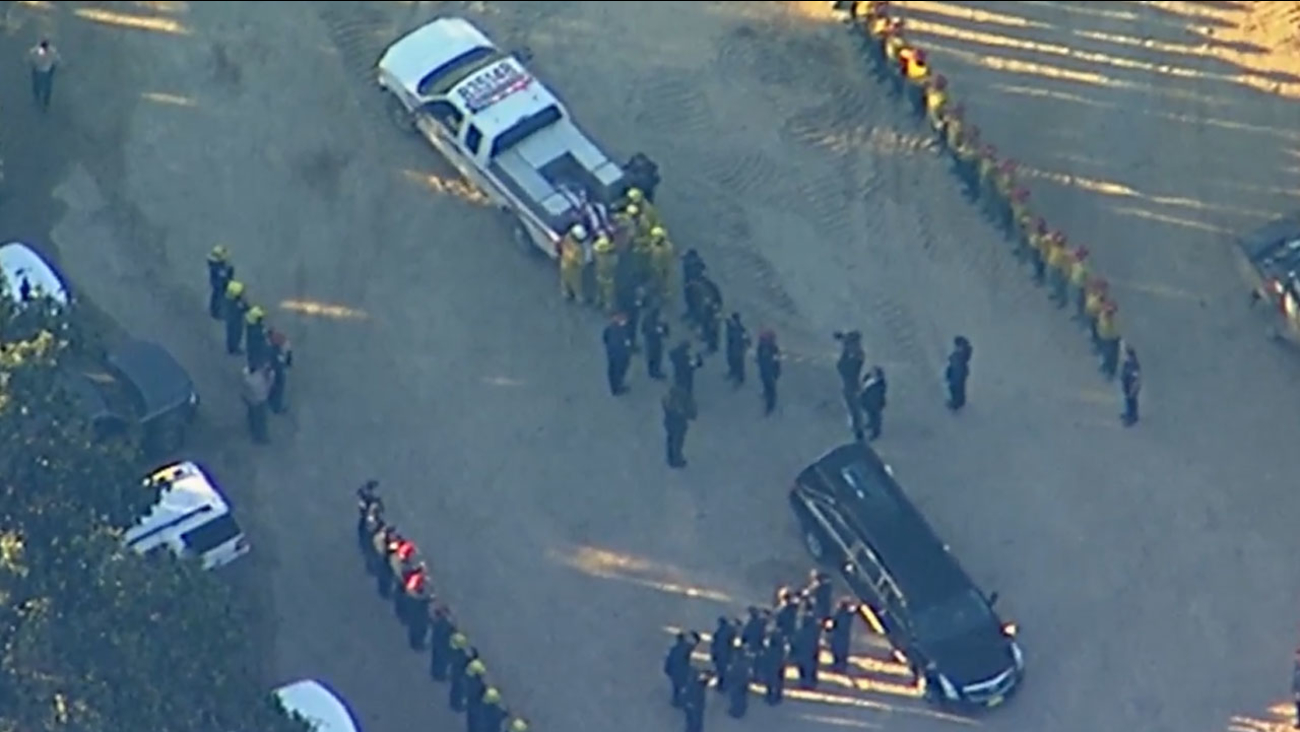 
I am very saddened to report that a firefighter fatality has occurred on the Thomas Incident. The incident is still unfolding, but in this world of fast moving information, it is important to me that only factual information be shared. To that end, I can confirm a fatality of a CAL FIRE Engineer from the San Diego Unit has occurred. IMT 4, CAL FIRE Local 2881 and Southern Region leadership are working to support the Unit and his family, who have been notified.

As the massive Thomas Fire continues to grow, the destructive blaze is now considered the fourth largest wildfire in California history.

I am very saddened to report that a firefighter fatality has occurred on the Thomas Incident. Please join me in keeping our fallen firefighter and his loved ones in your prayers. - @CALFIRE_CHIEF https://t.co/lJjvOddchS pic.twitter.com/zylqSlsj3K