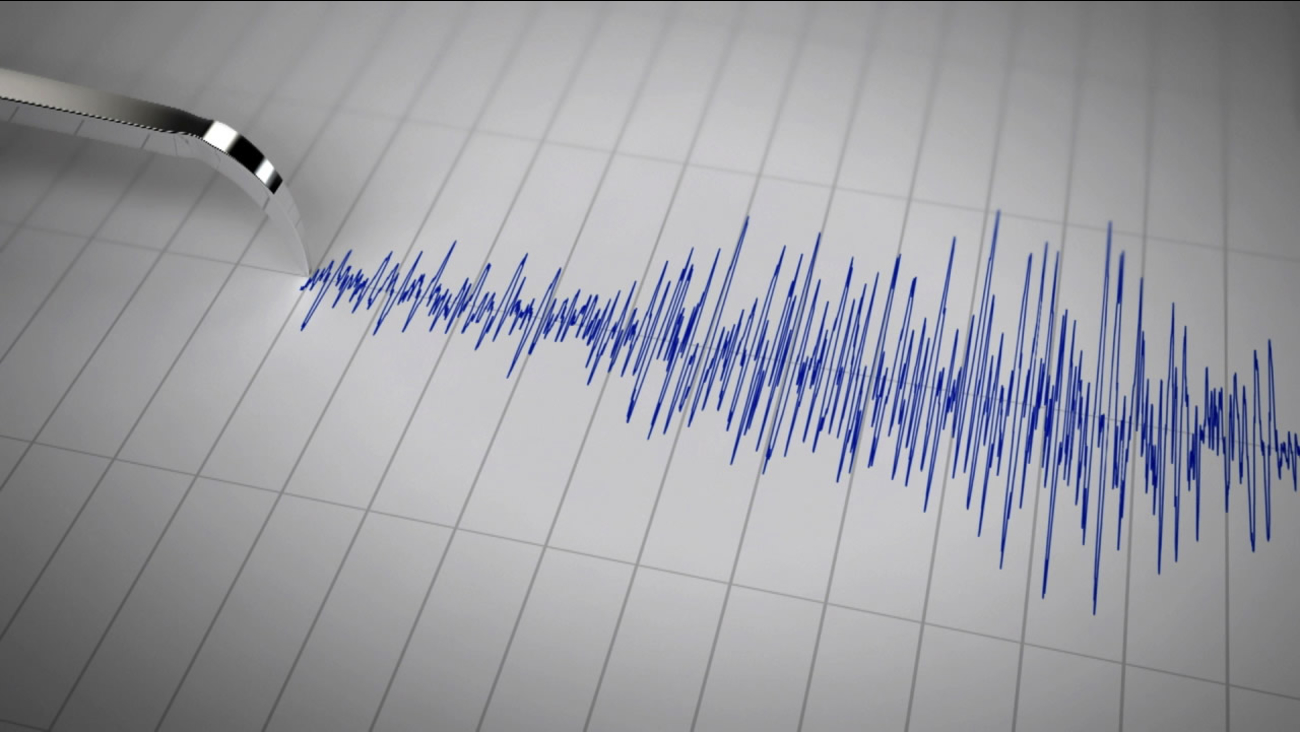 The quake was reported at 7:35 a.m. between Sonoma and Napa, west of Mount Veeder Road and east of the Sonoma-Napa county line, according to the USGS.

A dispatcher with the Napa County Sheriff's Office said several people had called to confirm that an earthquake had taken place but none reported any injuries or structures damaged.

A dispatcher with the Sonoma County Sheriff's Office said she had not received any calls about the quake.