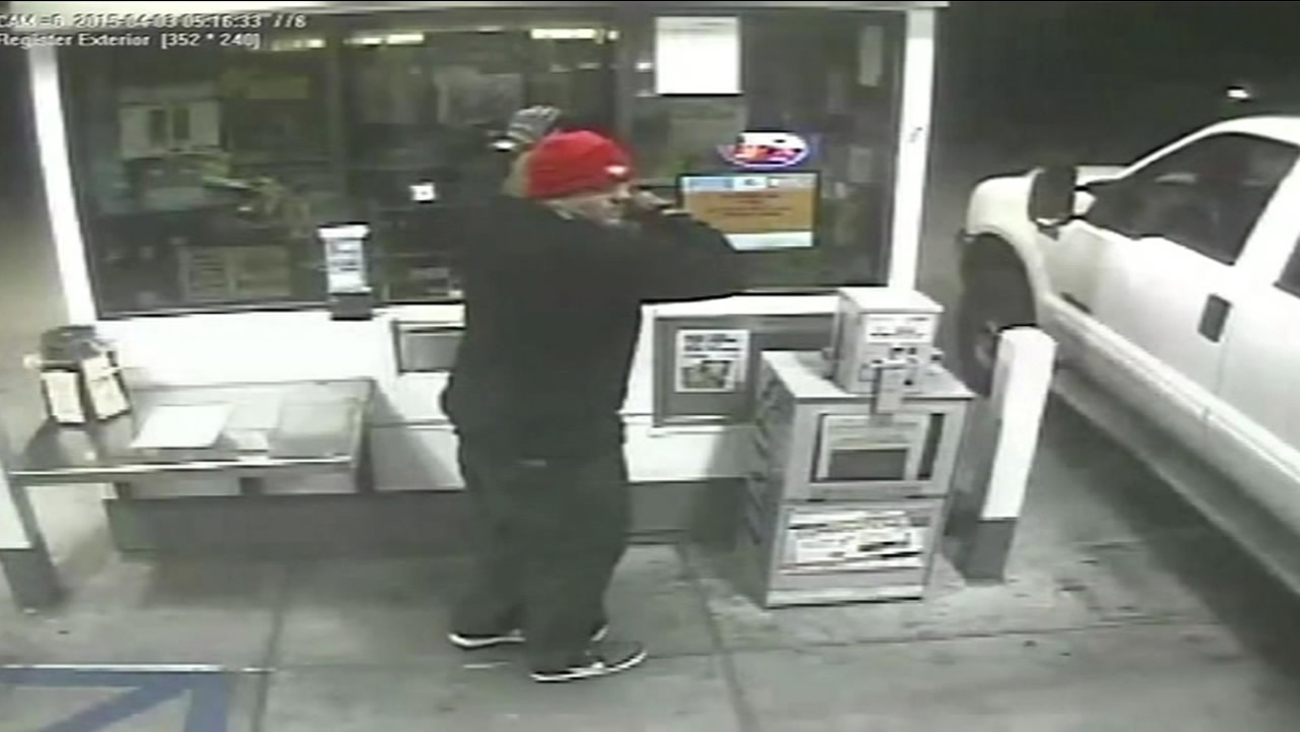 The theft occurred shortly after 5 p.m., when three people in a truck entered a Shell gas station at 265 Ygnacio Valley Road and pulled up to the station booth, Walnut Creek police Sgt. M. McLaughlin said.

The third suspect then drove the vehicle, which pulled the ATM from its mount, according to McLaughlin.

The suspects then lifted the machine to the back of the truck and fled the scene, he said.