Share your Election Day 2016 photos, videos, and stories with us by tagging them #abc7now.
KGO 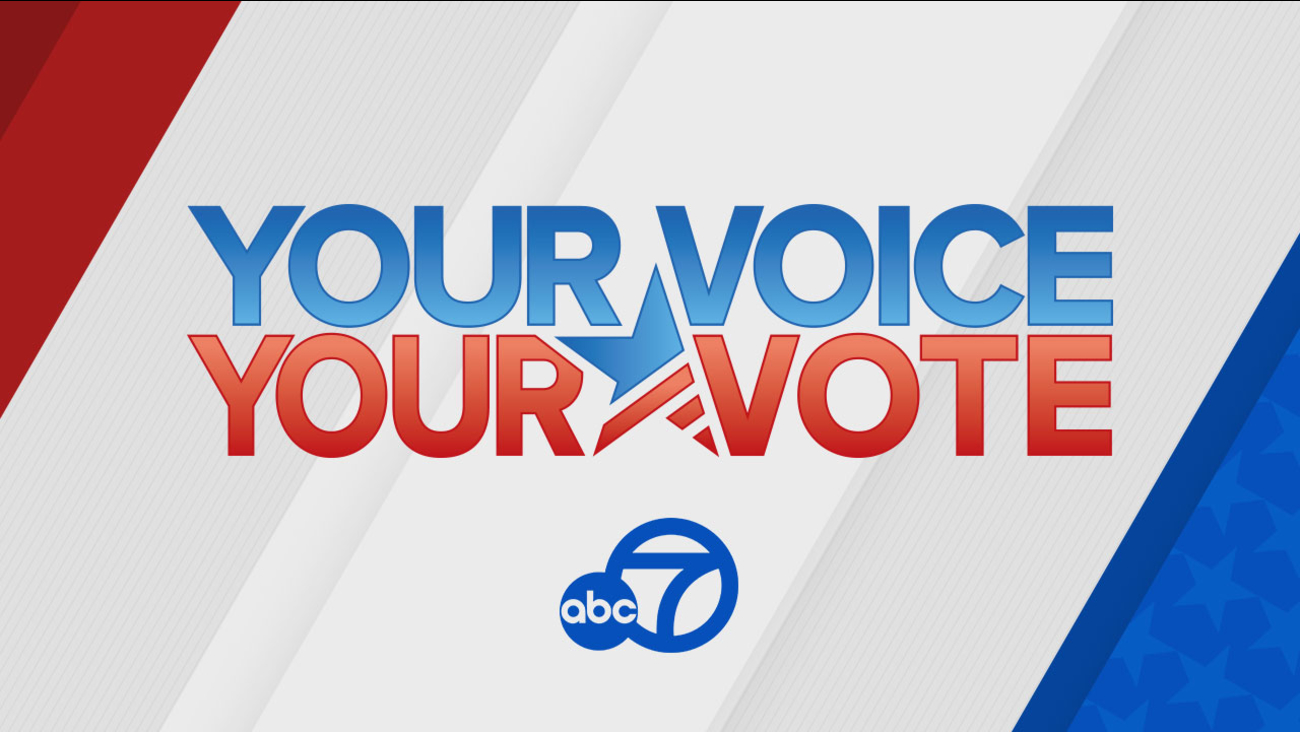 The big night is over. Voters throughout the Bay Area counties and the country have cast their votes. Here's are the latest Election 2016 results.

Republicans have officially retained control of the U.S. Senate. It comes as Missouri Republican Roy Blunt and Alaska's Lisa Murkowski won their two races in Tuesday's election. Republicans have a 51-47 edge in the Senate.

Two races remain outstanding: In Louisiana, the seat will head to a runoff election next month. And in New Hampshire, Democrat Maggie Hassan and Republican Kelly Ayotte were locked in a too-close-to-call race.

Stay with ABC7 News for the latest local and national election news.