4 people injured after car crashes into Macy's at Newark mall

Fire crews responded to a report of a crash at the mall located south of Interstate Highway 880 at 4:48 p.m., fire spokeswoman Aisha Knowles.

The car went 50 feet into a Macy's department store at the mall that left four people injured, she said.

Three people were in the car at the the time of the crash, a 63-year-old woman who was driving the car, another adult woman and a girl. A boy had also been in the car before the crash, but he got out to use the bathroom. 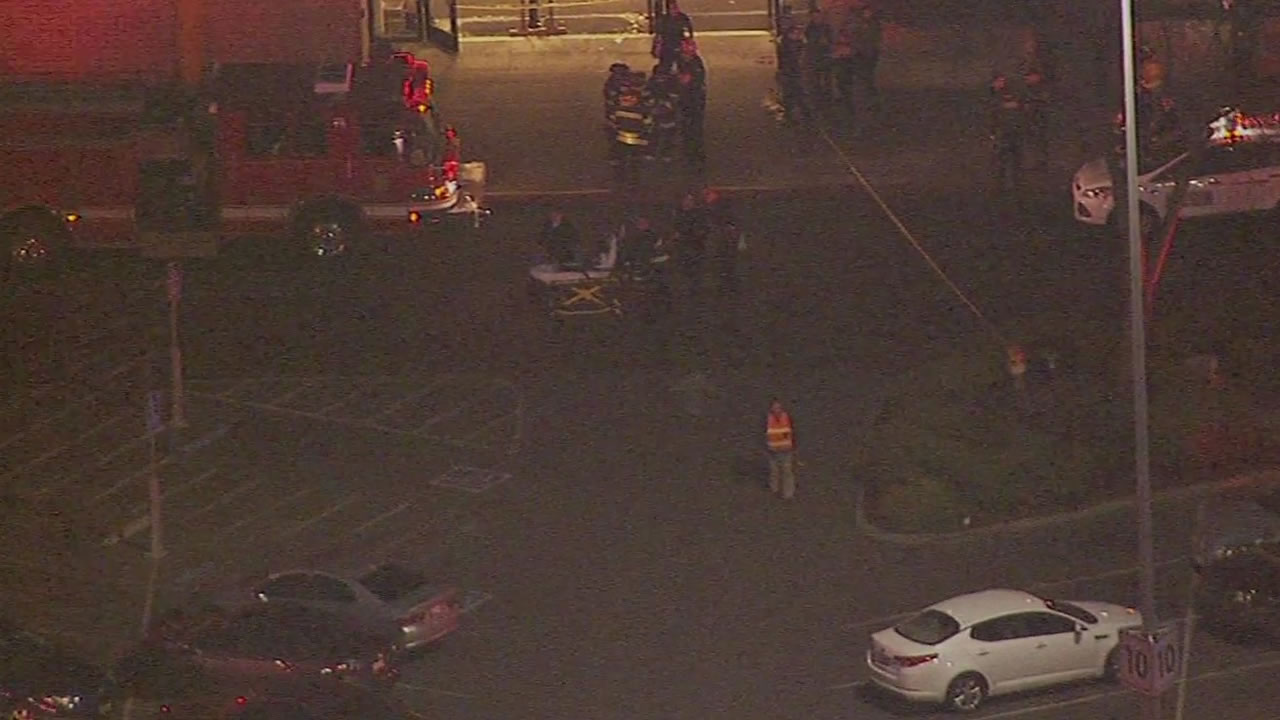 6 people injured after car crashes into Macy's at Newark mall
Authorities say one person was seriously wounded and three others received minor injuries after a car crashed into a Macy's at the NewPark Mall in Newark.

Six people went to the hospital, the driver and five customers. One customer was in serious condition. Two other people not directly involved in the crash suffered injuries Knowles called "secondary medical emergencies," such as a panic attack or shock.

Newark police evacuated everyone at the Macy's store, Knowles said.

Alameda Co FD: driver of car is a 63 year woman; she may have a medical condition. #mapit pic.twitter.com/Lqe15nZgOy