KGO
SAN FRANCISCO, Calif. (KGO) -- Police are looking for four women accused of beating another woman on a Muni bus and stealing her cellphone. It happened Thursday just before 5 p.m. at Kearny and Market streets near Union Square.

Police say the victim was on the 8, Bayshore bus, when police say the suspects started harassing her. When the victim tried to call police, investigators say they surrounded her and started punching her.

According to officials, one woman took the victim's phone and all four suspects got off the bus and ran.

The attackers are believed to be between 18 and 21 years old.
Report a correction or typo
Related topics:
san franciscocrimerobberywoman injuredbeatingmunicellphoneviolencetrainsinvestigationpolice
Copyright © 2020 KGO-TV. All Rights Reserved.
RELATED
Police work to ID teens who robbed passengers on Oakland BART 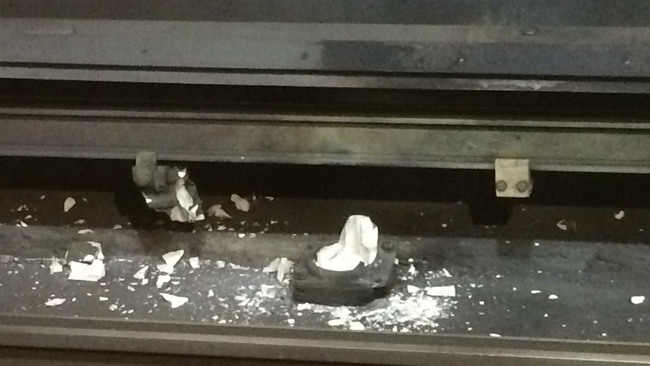