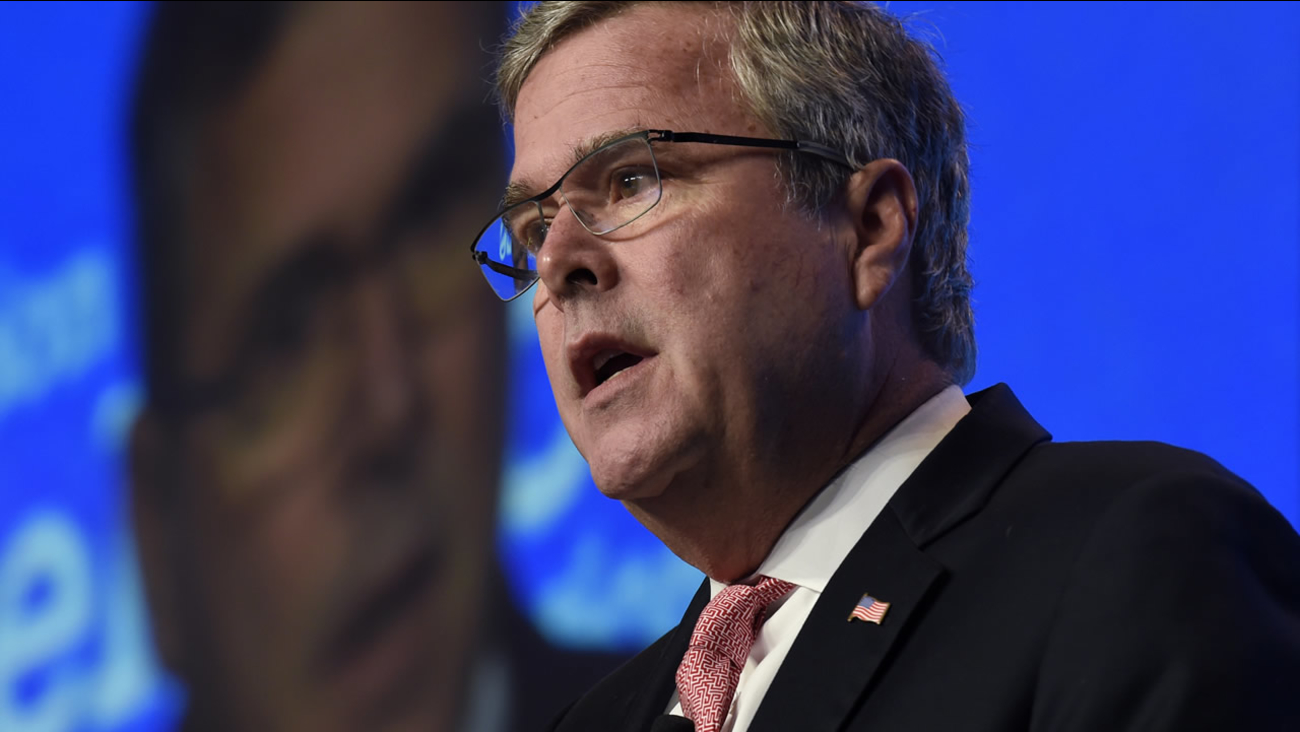 WASHINGTON -- Jeb Bush, the former Florida governor, has cleared a path toward a 2016 presidential campaign by resigning all of his board memberships.

Earlier in the month Bush announced plans to actively explore a White House bid. Bush, the son of George H.W. Bush and brother of George W. Bush, is seen as an early favorite of the Republican establishment as the next presidential primary season begins, though it's unclear how much enthusiasm there would be for a third President Bush.

On Wednesday, the last day of the year, he stepped down from his remaining board memberships, both nonprofit and business, an aide said.

Spokeswoman Kristy Campbell called Bush's review of his business interests "a natural next step as he turns his focus to gauging whether there is support for a potential candidacy."

Bush launched a series of private business ventures after leaving the Florida governor's mansion in 2007.

While the presidential race is wide open on the Republican side, Hillary Clinton is the clear front-runner on the Democratic side, though she hasn't said yet whether she'll run.

Potential foes in both parties have already begun to pour through Bush's extensive private dealings in search of fodder for criticism. Bush is seen as relatively moderate and could draw attacks from conservatives on the Republican right-wing.

Bush's team also confirmed Wednesday that he had declined an invitation to speak at a political event organized by Republican Congressman Steve King, one of Congress' most strident immigration critics. An aide cited a scheduling conflict, although Bush is one of the few high-profile presidential contenders not attending the Iowa Freedom Summit in late January.

Bush is one of the most vocal Republican advocates for comprehensive immigration reform. King generally opposes such efforts, but the Republican party is in a bind on immigration, as the electorate rapidly becomes more diverse, especially more Hispanic. Some Republican leaders have said the party risks obsolescence if it doesn't help find a long-term solution to America's immigration problems.

The Wednesday moves, first reported by The Washington Post, do not affect other business interests in which he is a partner. Those include his business consulting company, Jeb Bush and Associates, and Britton Hill Holdings, a Florida-based private equity and business advisory group.

While some strategists have said Bush's private-equity work could open him to some of the same criticisms that dogged Mitt Romney, the last Republican presidential nominee, Bush himself has said his business record would be an asset in a campaign.

He previously announced plans to step down from the board of Tenet Healthcare Corp. and leave his advisory role with British banking giant Barclays by Dec. 31. He severed ties to other business entities on Wednesday including the for-profit education company Academic Partnerships, Empower Software Solutions and CorMatrix Cardiovascular Inc.

Earlier in the week Bush resigned from the board of timber company Rayonier Inc.