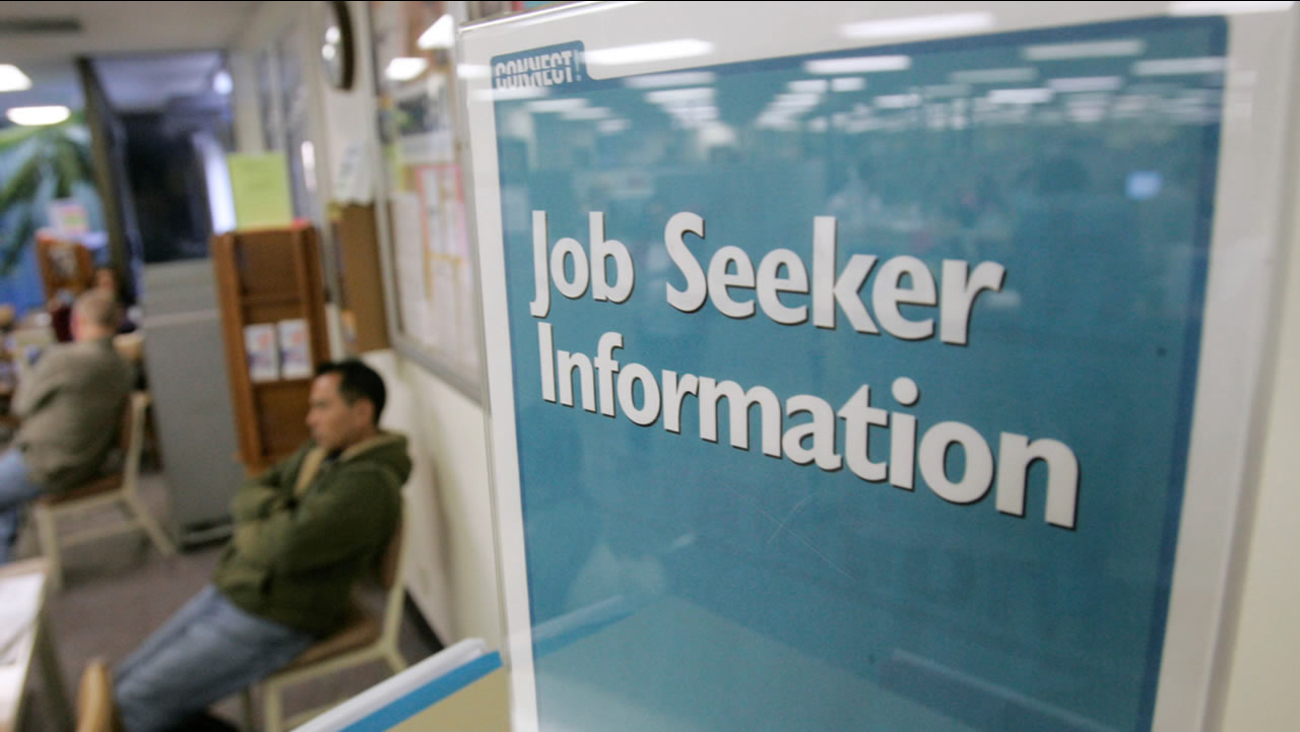 OAKLAND, Calif. -- Data paints a picture of an improved labor market in Oakland, according to a report prepared by the city's Office of Economic and Workforce Development.

Officials define the third quarter as the months of July, August and September and the rates reported are an average across the three months.

The report does not show what the new jobs pay and the unemployment rate is still above the level recorded in the 2006-2007 period when the rate was below 8 percent.

Oakland's unemployment rate was higher than 16 percent about five years ago.

Data show the workforce remained roughly constant at about 206,000 people between 2013's and 2014's third quarter.