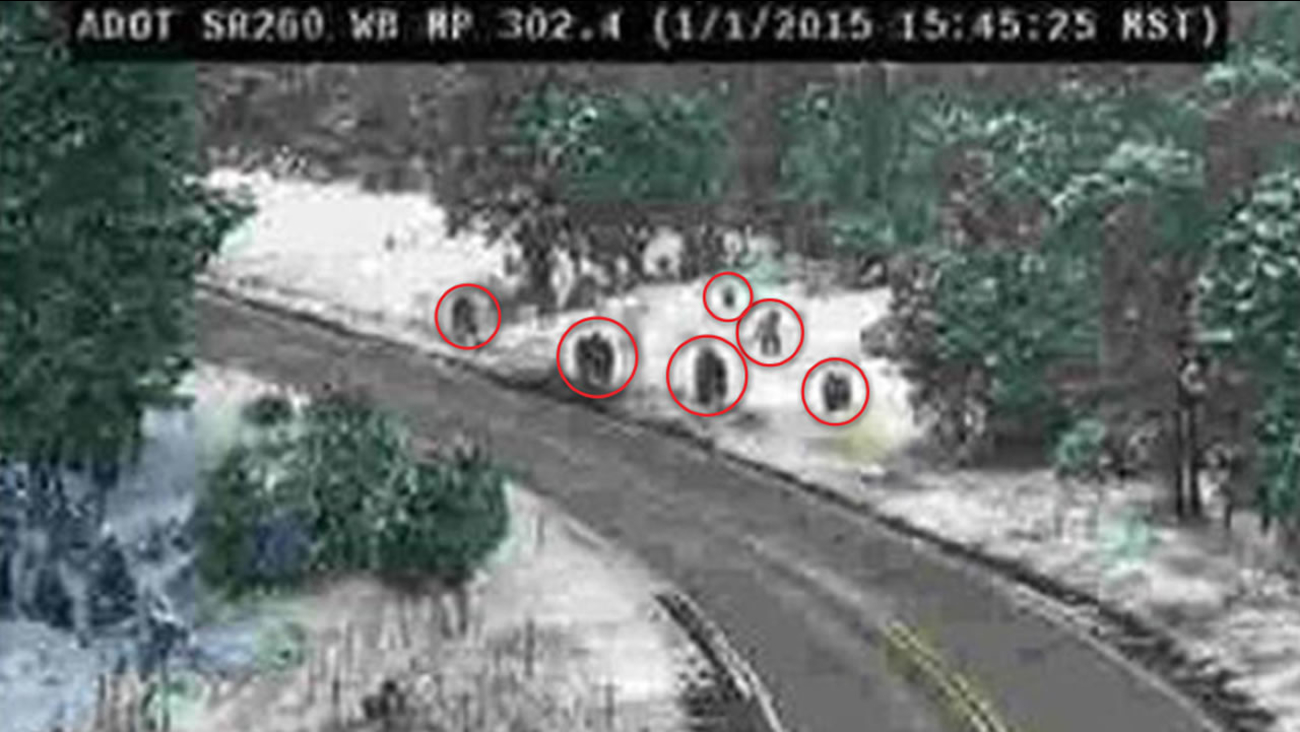 There have been several Bigfoot sightings in the Sierra over the years, but no concrete evidence was ever presented.
Related topics:
societyarizonabizarredistractionfacebook
Copyright © 2020 KGO-TV. All Rights Reserved.
RELATED 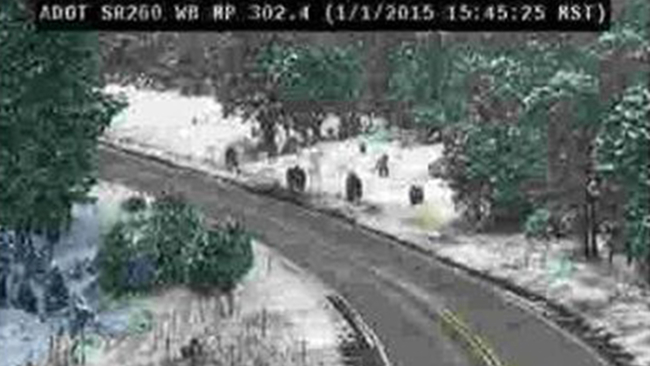