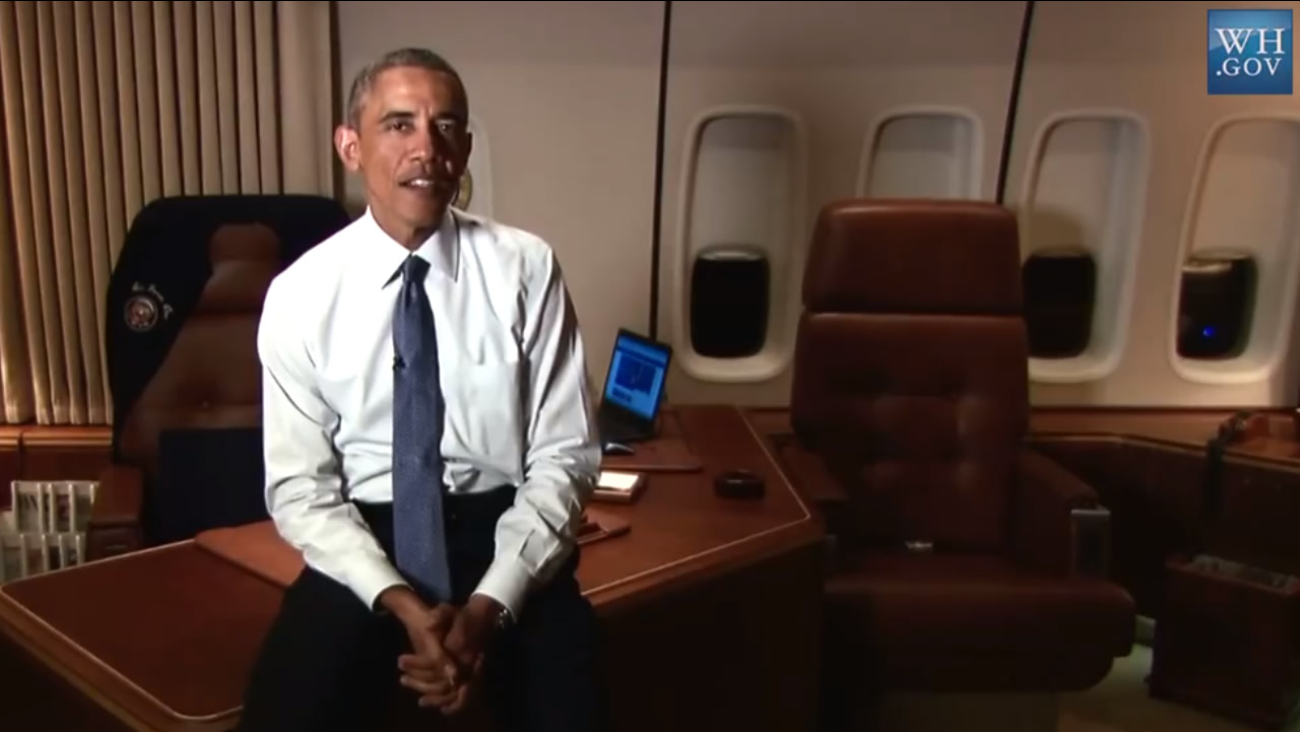 President Barack Obama speaks during a video posted to Facebook on Thursday, Jan. 8, 2015.

He'll make the announcement during a stop in Tennessee.

The president teased his plan in a video taken aboard Air Force One and uploaded onto Facebook Thursday afternoon.

The government would cover two years of free schooling for U.S. workers. Eligible students could save up to $3,800 a year in tuition.

"It's not just for kids," Obama said in the Facebook video. "We also have to make sure that everybody has the opportunity to constantly train themselves for better jobs, better wages, better benefits."