Legos sold in US built differently than Europe 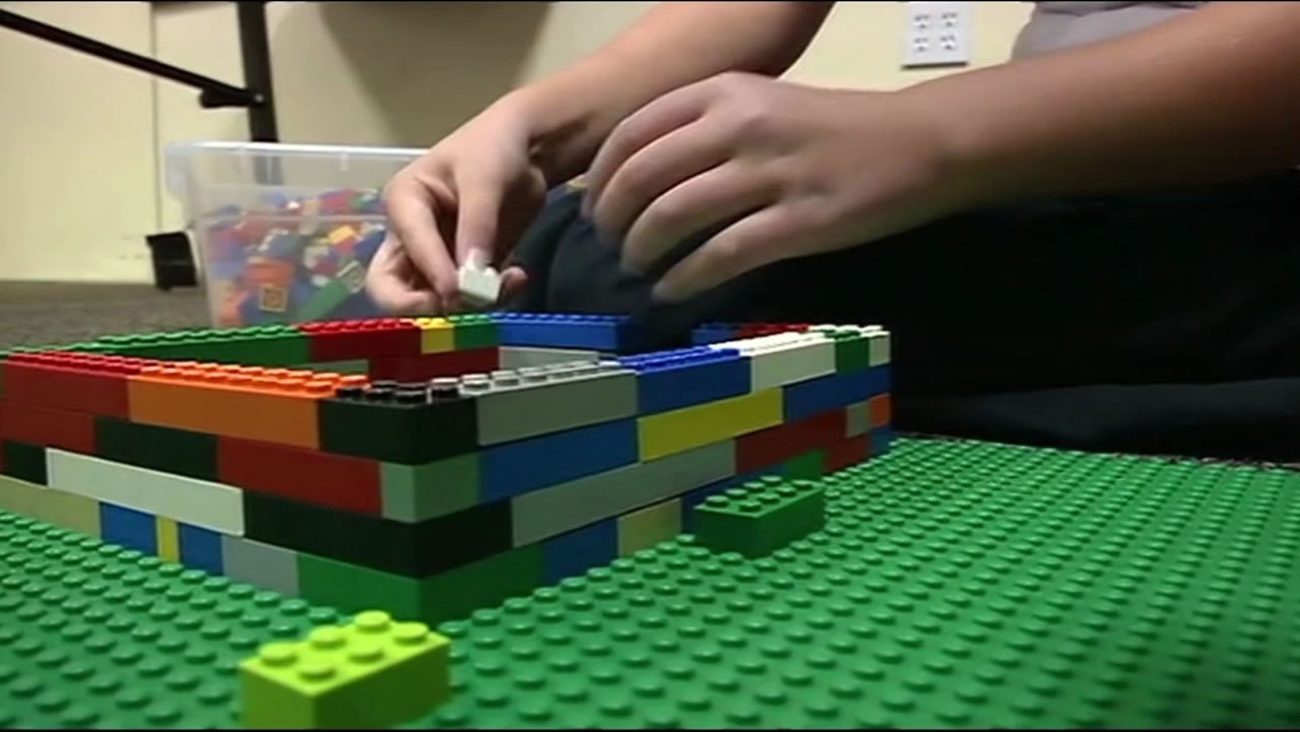 The Lego toy company admits there are differences between the products it sells in the U.S. and Europe.

Legos are popular with kids and parents across the world, but the toy company is now revealing there are some differences between products sold in the U.S. and Europe.

Lego researchers tell Business Insider that American parents generally don't like toys where they have to step in and help their kids play with them. So Legos sold in the U.S. are easier to set up.

European parents apparently like to sit on the floor and spend more time with the kids.