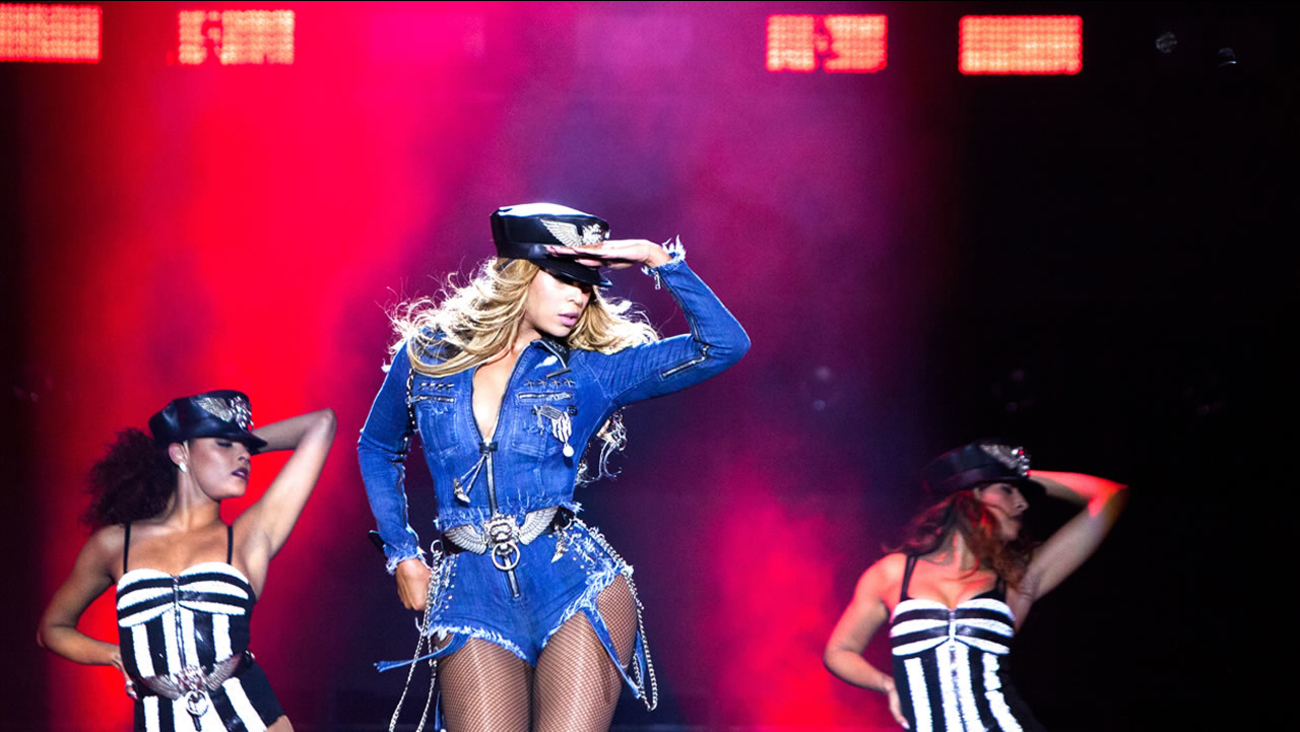 Beyonce performs during the Beyonce and Jay Z - On the Run tour on Friday, Sept. 13, 2014, in Paris, France. (Photo by Rob Hoffman/Invision for Parkwood Entertainment/AP Images)

DES MOINES, Iowa -- Former Arkansas Gov. Mike Huckabee is criticizing President Barack Obama and Michelle Obama for parenting by what he sees as a double-standard, saying they shelter their daughters from some things but let them listen to Beyonc.

In an interview with People magazine, Huckabee says he doesn't understand how the Obamas can be such "doting parents and so careful," but still find the popular singer's music appropriate for daughters Sasha and Malia.

Huckabee described the Grammy Award-winning Beyonc in his book as "mental poison."