Oakland's response to Occupy protest to cost city over $1 million 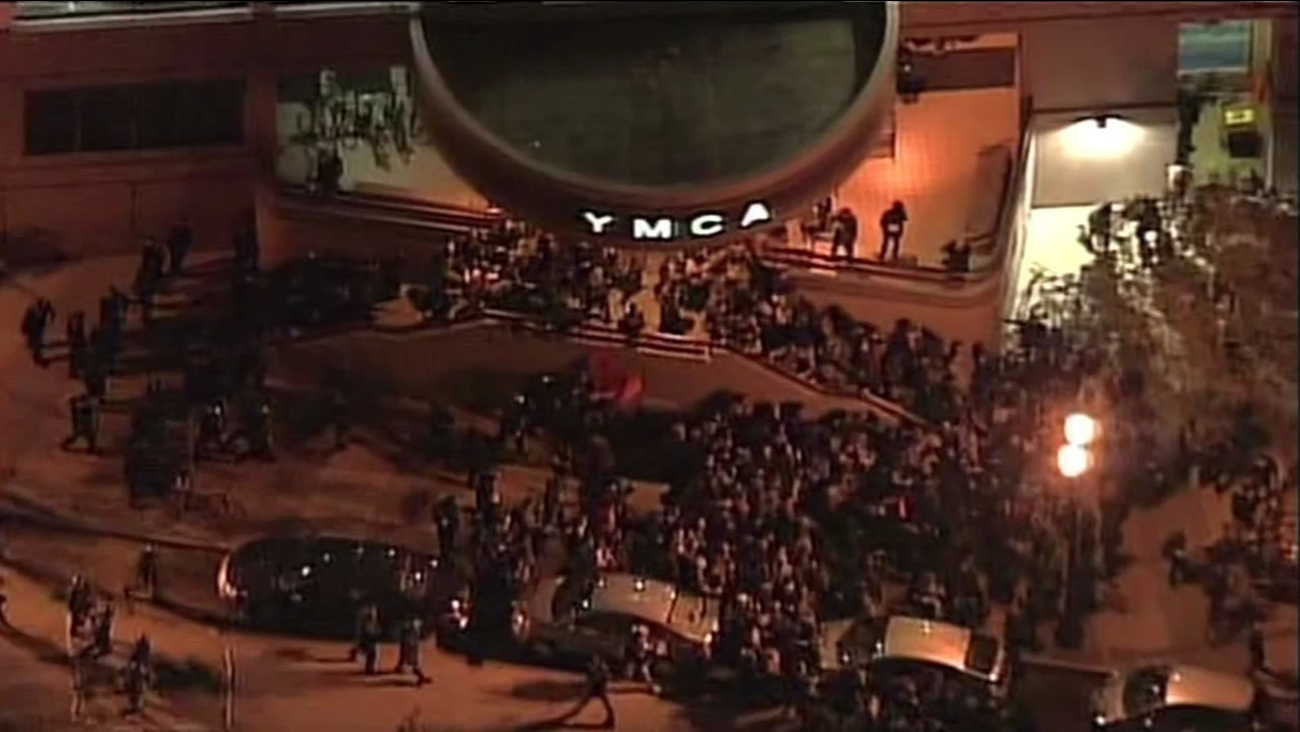 KGO
OAKLAND, Calif. (KGO) -- Oakland's response to an Occupy protest three years ago is going to cost the city more than $1 million.

On Tuesday, a federal judge approved a settlement of a lawsuit filed by eight Occupy protesters who were corralled and arrested by police outside the downtown YMCA in 2012.

Hundreds of people were arrested, including reporters and bystanders. Some were held for more than three days in jail.