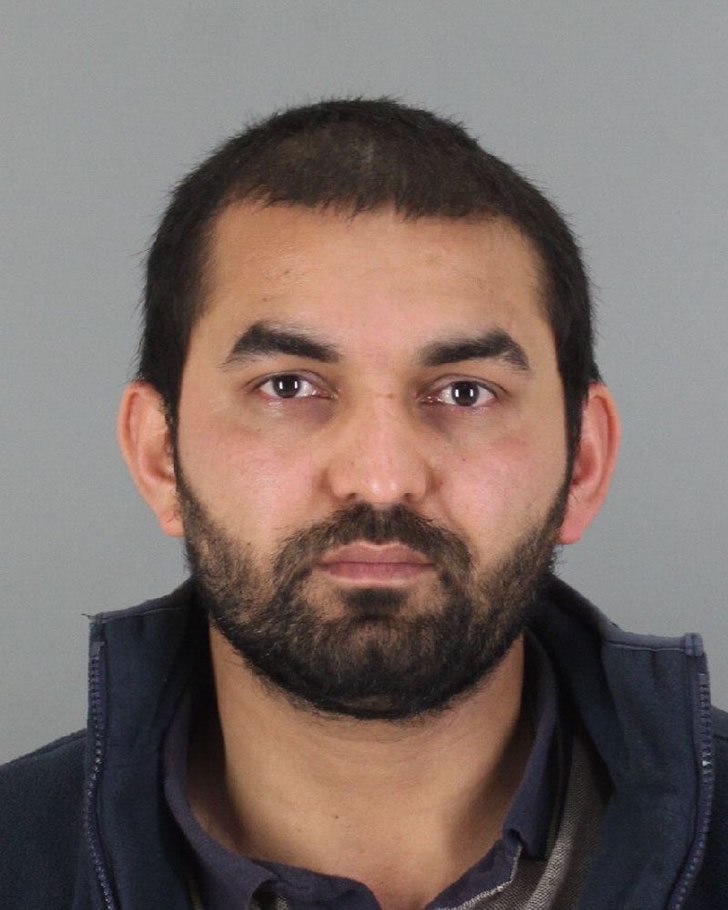 Authorities say Shoiab Mustafa sold tickets that were "pinned" at the Rollingwood Chevron station for three months. Pinning is a process in which a small object is used to lift a panel on the ticket to reveal part of the identifying number. That number can then be entered into the California Lottery system to see whether the ticket is a winner or not.

According to San Mateo County District Attorney Steve Wagstaffe, investigators with the California Lottery did two undercover purchases and were sold four "pinned" tickets by the defendant.

Authorities say the total theft was about $300.