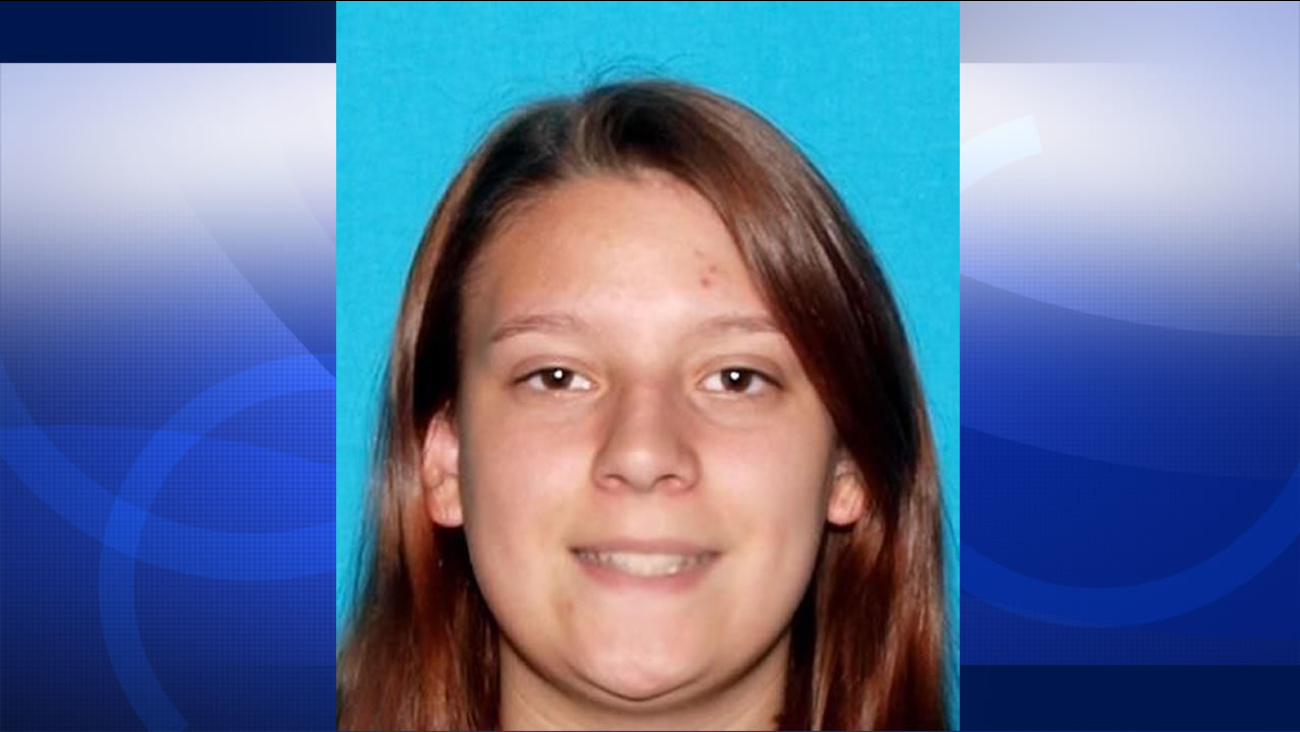 Shelby Frederick, 21, was arrested on charges of assault of a child causing death after investigators determined the infant died from acute methamphetamine poisoning.

FAIRFIELD, Calif. -- A Fairfield woman has pleaded not guilty to murdering her two-month-old daughter who died of methamphetamine poisoning in June.

Shelby Lee Frederick, 21, entered the plea to one count of murder Friday in Solano County Superior Court, according to court records. A preliminary hearing date will be set Feb. 20.

The infant was taken to the Northbay Medical Center in Fairfield with symptoms of choking and difficulty breathing on June 18 but passed away, Fairfield police Lt. Stephen Crane said.

After an autopsy determined the baby died of acute methamphetamine poisoning, police began investigating the death in July, Crane said.

Frederick, who now is nearly six months pregnant, was determined to have full care and custody of the infant.

Police contacted Frederick in Vallejo on Dec. 30, and she was arrested and booked in the Solano County Jail for assault of a child causing death, Crane said.