'The Interview' on track to become most successful online movie LOS ANGELES (KGO) -- "The Interview" could break a record, just days before it becomes available on Netflix.

The controversial film is on track to become the most financially successful online movie release ever.

It's earned $40 million in digital sales and about $6 million at the box office.

However, Sony will likely just break even. "The Interview" cost about $40 million to make.

XBOX, YouTube and Google Play all streamed the movie. Sony called it a victory for free speech. 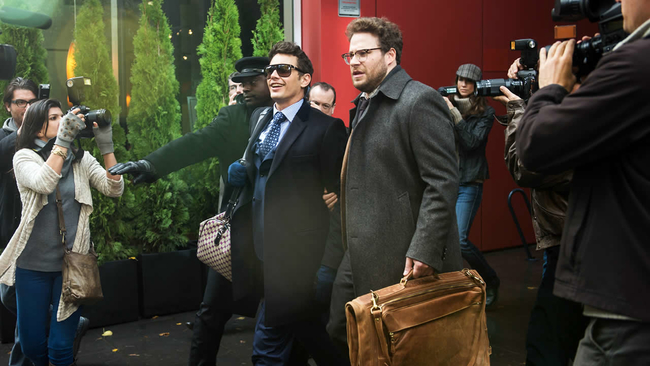 Sony releasing 'The Interview' for streaming on digital platforms 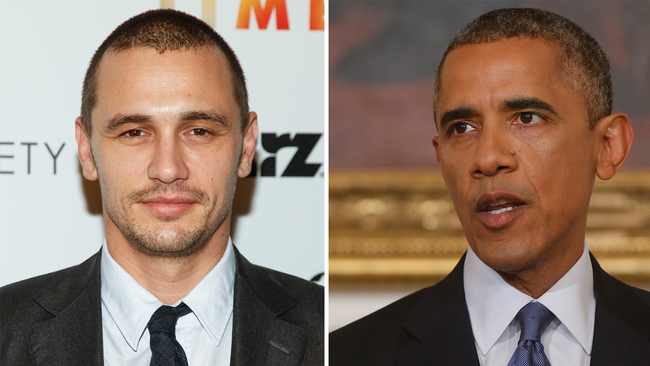 James Franco thanks 'President Obacco' for releasing 'The Interview' 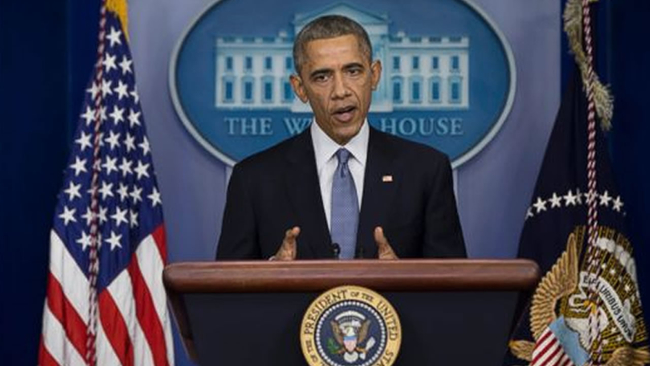