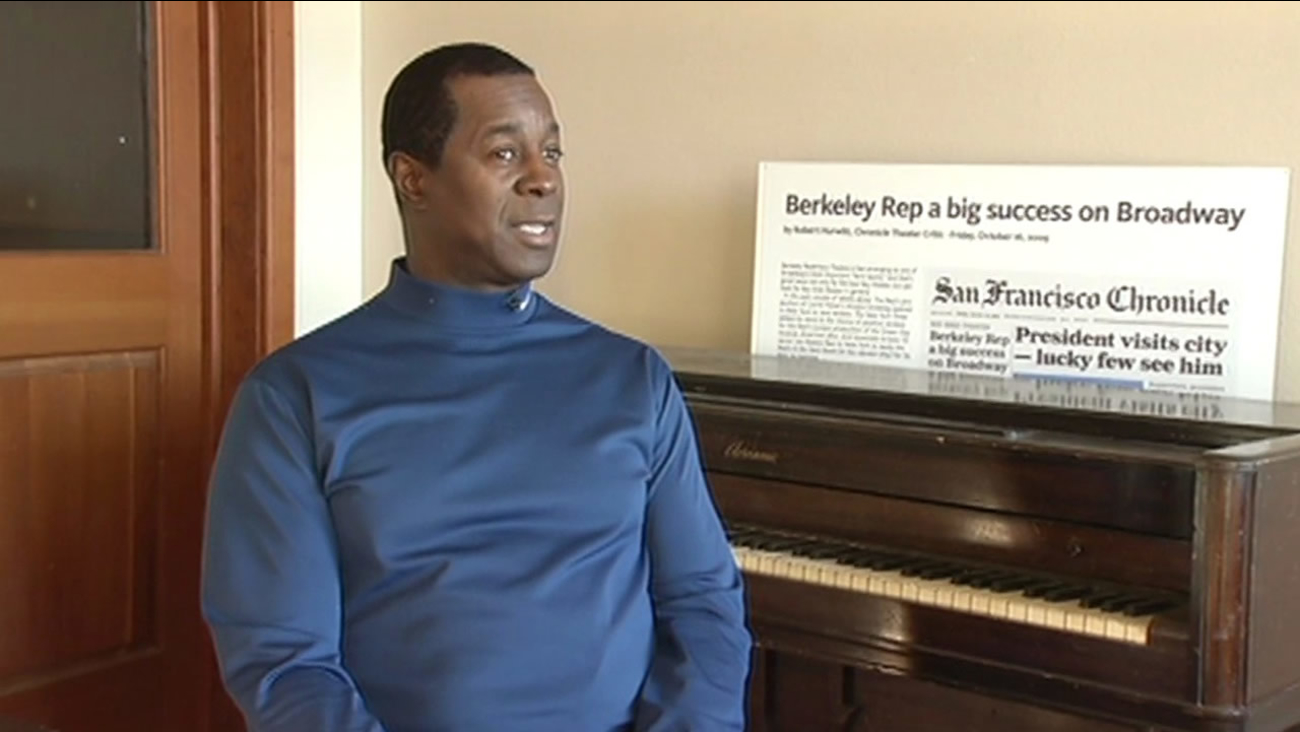 Former San Francisco 49ers player Dwight Hicks is back in the Bay Area with a provocative look at pro football in "X's and O's: (A Football Love Story)," at the Berkeley Rep.

BERKELEY, Calif. (KGO) -- Former Pro Bowl safety Dwight Hicks won two Super Bowls with the San Francisco 49ers, and then got into acting and moved to Los Angeles. He's back in the Bay Area for a very personal journey.

These days, Hicks is back in the Bay Area, roaming the boards as part of "X's and O's: (A Football Love Story)," at the Berkeley Rep.

"It's a provocative look at pro football," he said. "How fans see it, things families have gone through dealing with the process of seeing loved ones dealing with dementia and Alzheimer's." 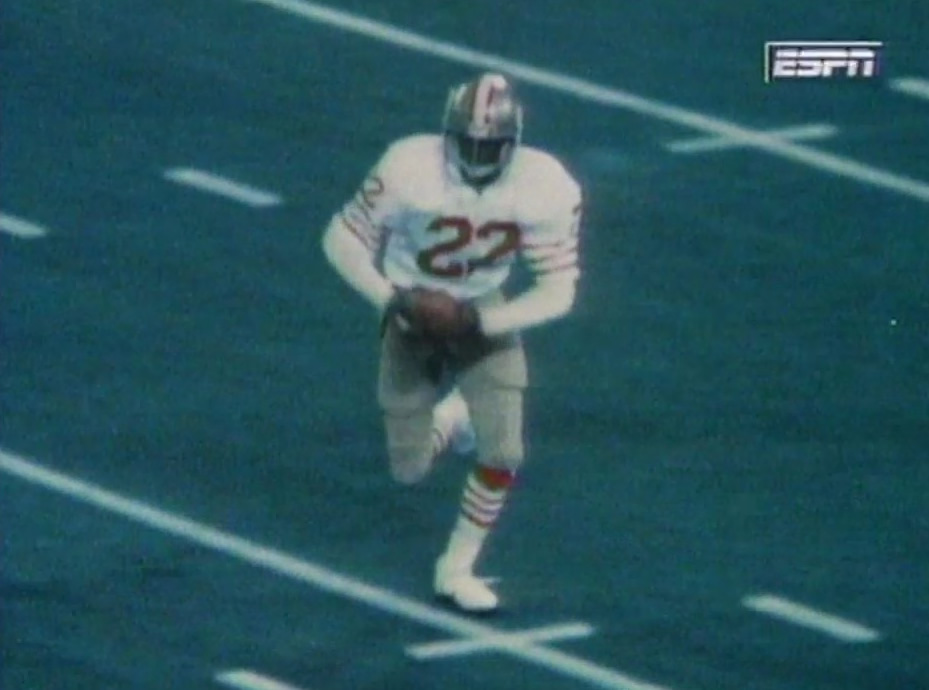 Playwright KJ Sanchez and collaborator Jenny Mercein, whose dad Chuck played for the Packers, have watched the NFL recently deal with the negative press ranging from the devastating effects of head trauma to domestic violence. But this docudrama deals with all things NFL.

"The center of the play is all about issues around head injuries and player safety," Sanchez said. "But using a wide lenses looking at American football, where it's been and where it's going."

"I think it asks a lot of tough questions, but it equally celebrates what is magnificent about the game," Mercein said.

Sanchez and Mercein spent two years interviewing players, coaches, doctors, and families to gather information. Then they found an artistic director willing to take this subject matter on.

"As a society, it's a good time to look at what sports have become," said Berkeley Rep Artistic Director Tony Taccone. "What our engagement with it is, how we're participating, what we're supporting, what we think we're supporting. It's a complicated issue now."

Former San Francisco 49ers player Dwight Hicks is back in the Bay Area with a provocative look at pro football in "X's and O's: (A Football Love Story)," at the Berkeley Rep.

Having gone through all of it, Hicks adds credibility to the production.

"To be able to have a chance to talk about it and speak on it and have the audience look at it from a perspective they have never thought of," he said.

Hicks tells ABC7 News that theater is like a team sport -- everyone has a role to play, no matter how big or small. But it all adds up to an award winning effort. It was fun to watch him in another light and the material is very thought provoking. The play runs through March 1. And if you are a football fan, you need to check this out.
Related topics:
arts & entertainmentberkeleysan francisco 49ershealthcelebritynflactorsportstheater
Copyright © 2021 KGO-TV. All Rights Reserved.
TOP STORIES
Pleasanton PD says they've searched all areas for missing runner
Driver goes wrong way on freeway to evade Vallejo police
Fauci warns 'things are going to get worse' with COVID
Missing San Mateo mother, son safely located, police say
CA recall candidate Larry Elder talks wildfires, vaccines, masks
Coronavirus updates: Nearly 63% of Californians are vaccinated
SF dog rescue resumes in-person adoptions after 19 months
Show More
US faces nurse shortage heading into 4th COVID surge
Teen girl killed, woman injured in San Francisco shooting
How hundreds of SFGH, UCSF staff got infected with COVID
24K gold tequila bottle sells for $300
Olympic high jumpers agree to share gold medal
More TOP STORIES News