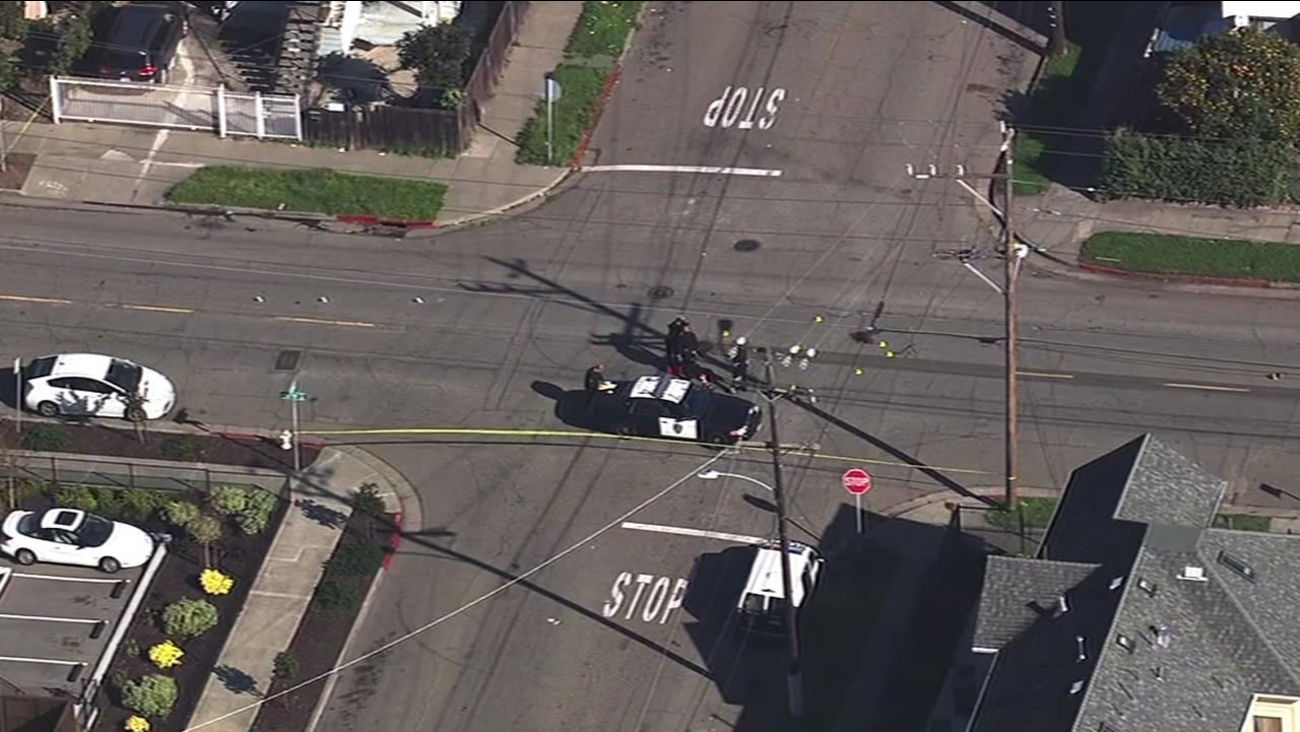 Officers responded ed at 8:08 a.m. to a report of a woman on the ground at the intersection of 18th Avenue and East 15th Street with a
possible medical emergency.

The woman appeared to have been struck and severely injured by a vehicle that had fled the scene.

Police say the woman was transported to a local hospital, where she succumbed to her injuries and was pronounced dead.

Officers canvassed the area where the woman was struck for any potential witnesses.

Anyone with information about the incident has been asked to call the Oakland police traffic investigations unit at (510) 777-8570.