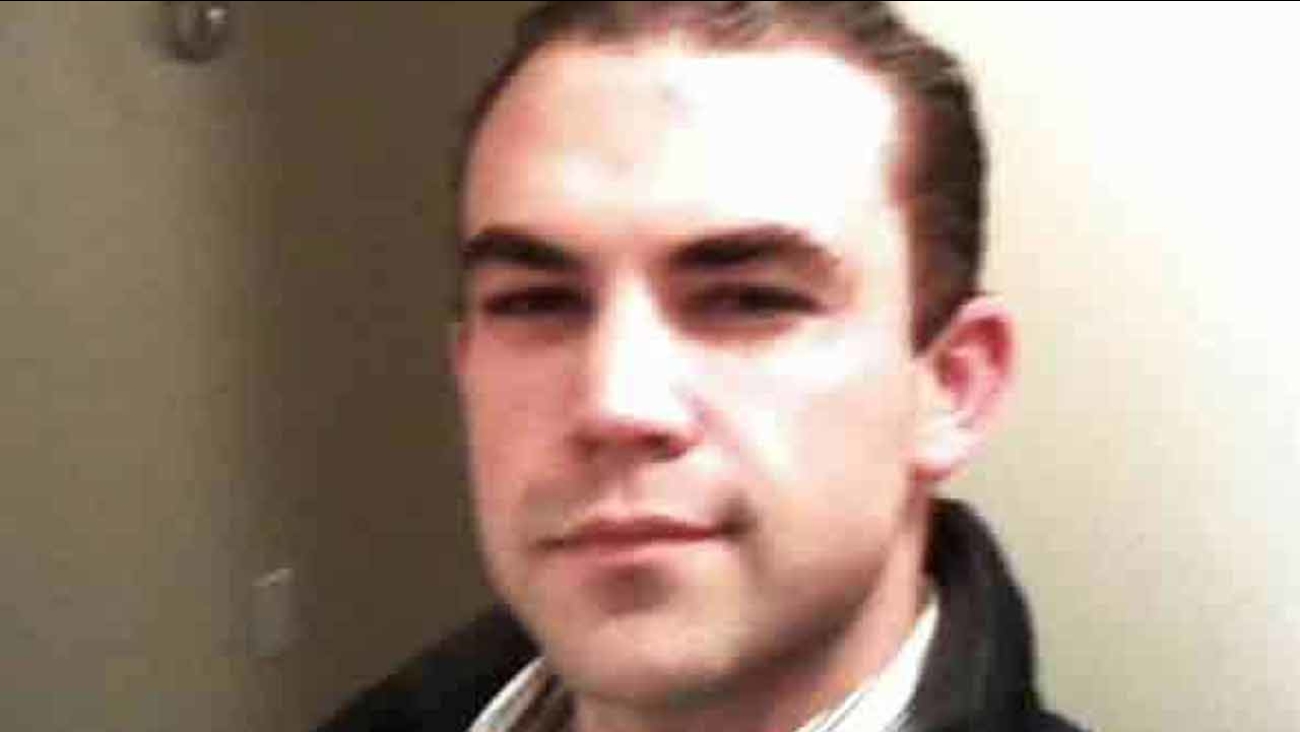 LOS ANGELES -- A Newhall man has been charged with sexually abusing and killing his 19-day-old daughter, the Los Angeles County District Attorney's Office announced on Tuesday.

Matthew Brendan Warner, 30, faces one count each of murder, assault on a child causing death, torture, oral copulation or sexual penetration with a child 10 years old or younger and aggravated sexual assault of a child, Deputy District Attorney Julie Kramer said in a news release.

Arraignment was scheduled for Tuesday but was continued to Feb. 18. Bail was set at $2.25 million. If convicted of all charges, Warner faces a maximum penalty of life in prison.

According to the criminal complaint, the murder and sexual assault happened on Friday.

Deputies with the Santa Clarita Valley Station said Warner and his wife came to the station Friday night and reported their baby girl missing from their home.

The child's body was discovered the next morning in the front cab of a Nissan pickup truck in a parking lot in the 23630 block of Newhall Avenue, about a half-mile from where the child lived. Warner was arrested on suspicion of murder.

The baby's grandmother said neighbors saw Warner leave their apartment complex with a bundle. She says he later told his wife that their baby was missing.

The baby girl's mother has not been arrested and will likely not face any charges. Detectives say she is distraught, but cooperating in the investigation. Her name has not been released. 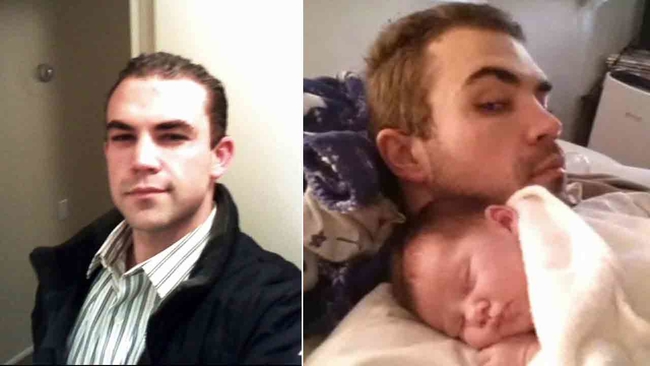