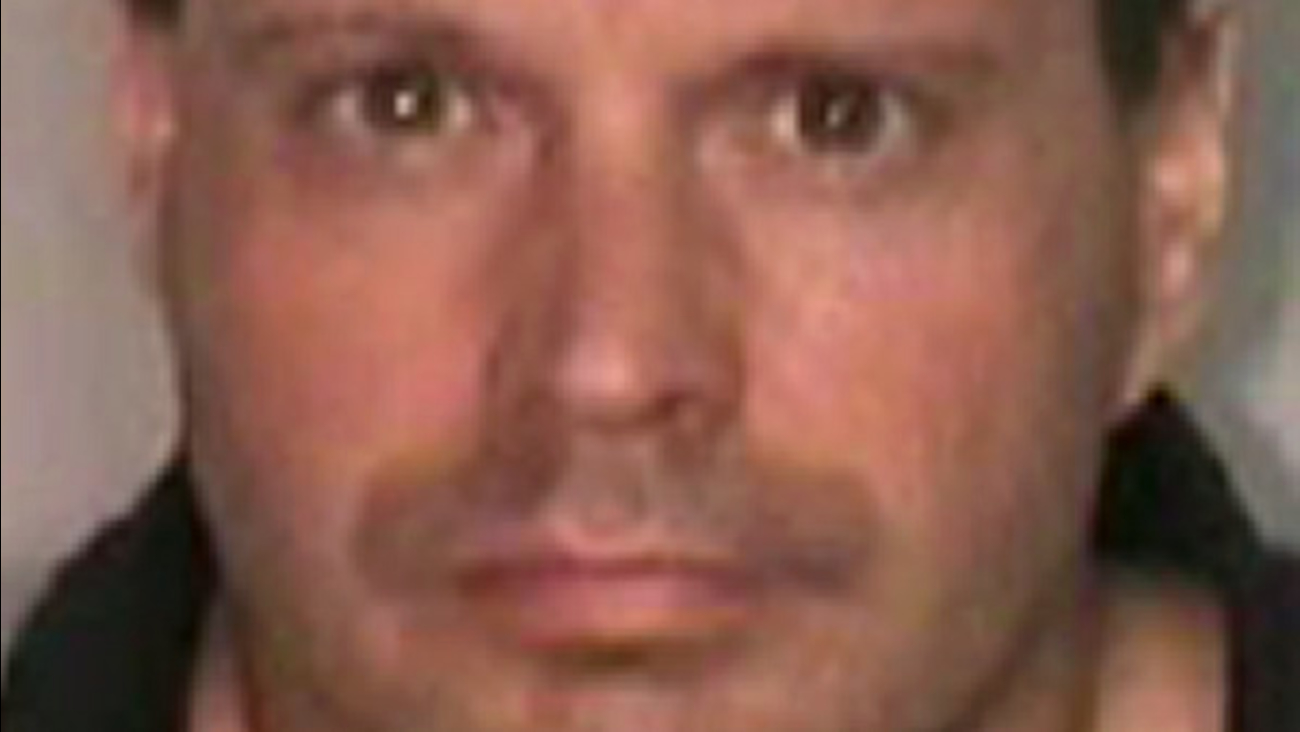 Tuesday's jury verdict ends the second trial for Joseph Martin, 46, a longtime teacher at Woodside Elementary School. His previous trial on 116 counts involving 14 victims ended last year with a jury acquitting him of 21 counts and deadlocking on 92 others.

Prosecutors then retooled the case, dropping 68 charges before filing a new criminal complaint with 24 counts involving nine victims. This time, the jury convicted him of the 19 counts involving seven victims but deadlocked 10-2 in favor of conviction on five other counts, Deputy District Attorney Derek Butts said.

The jury found Martin had developed inappropriate relationships with several of his students beginning in the fourth or fifth grades, putting his hands under their shirts, on their chests or rubbing their nipples. In one instance, he rubbed a student's thighs over his shorts.

Butts said it was difficult for the jury to accept Martin's conduct given his apparent affection for the children and his talent for teaching.

"Many individuals do not accept the sexual victimization of a child by a man who's good and spiritual because they have a hard time believing that such a person who really seems to care about children could be a child molester," Butts said.

He said it was a difficult case for the jury, but he tried to stress their fact-finding role in determining whether Martin committed the crimes he was accused of. With the more limited charges in the second trial, Butts said he was able to bring a more focused case.

He said it is unlikely the district attorney's office will seek a third trial on the remaining five counts, but a final decision will be made by the time Martin is sentenced on Feb. 20.