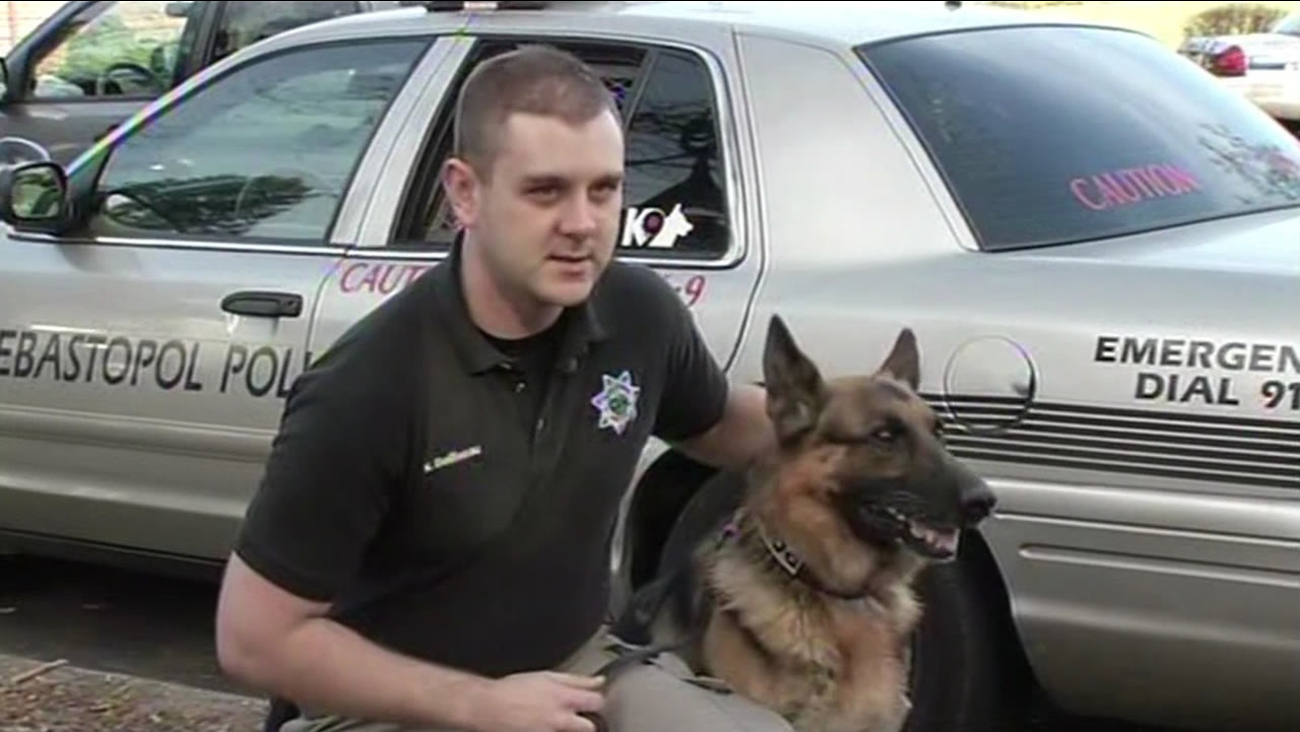 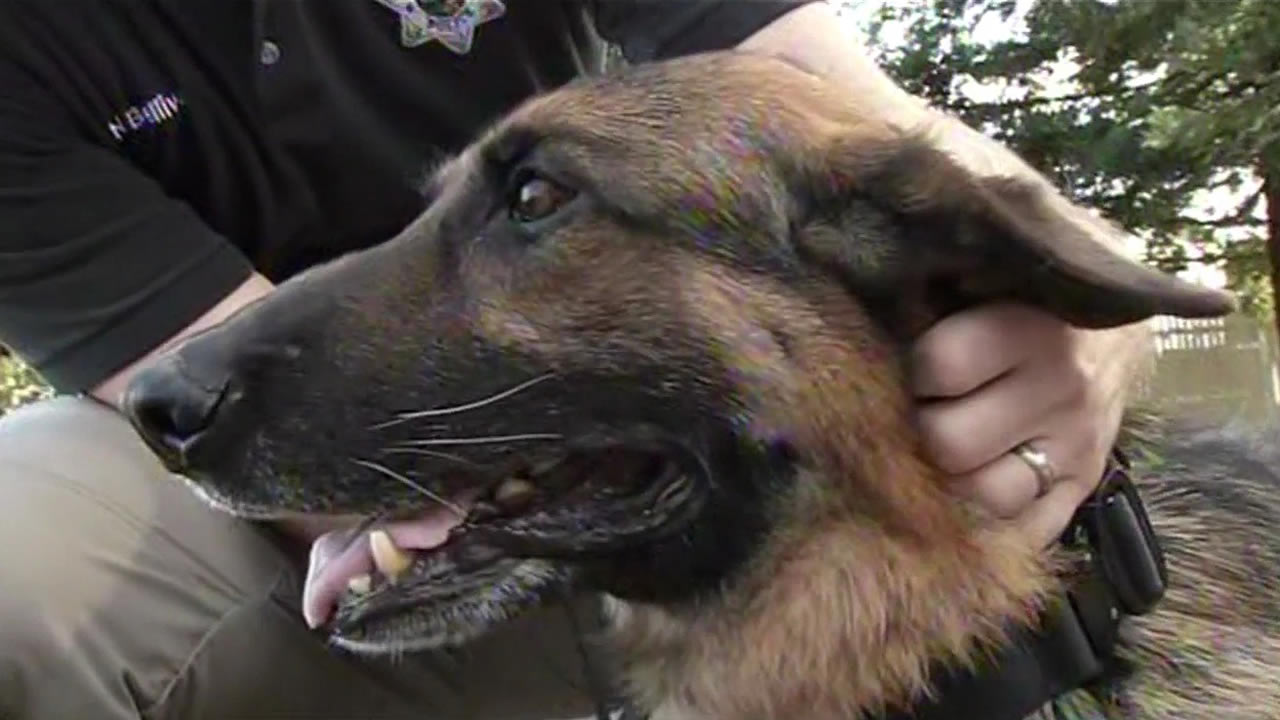 Fundraiser for Sebastapol K9 with cancer surpasses goal
Strangers have stepped up to help save the life of a K9 at the Sebastopol Police Department who was recently diagnosed with cancer.

Checks must be made payable to the City of Sebastopol. A note must also be made on the check that it's designated for K9 Frank Treatment.
Related topics:
sebastopolanimals in perilk 9crowdfundinganimaldogcancerpolicefundraiser
Copyright © 2020 KGO-TV. All Rights Reserved.
RELATED 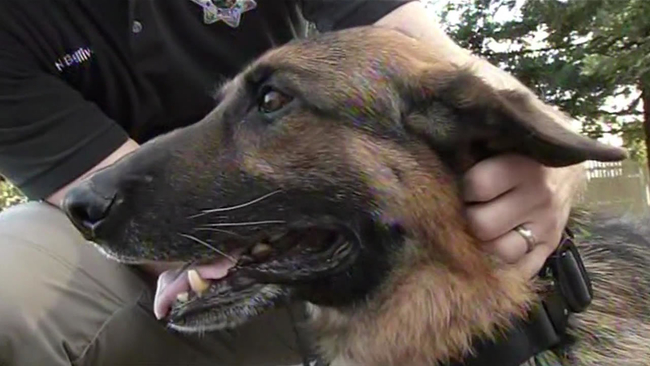