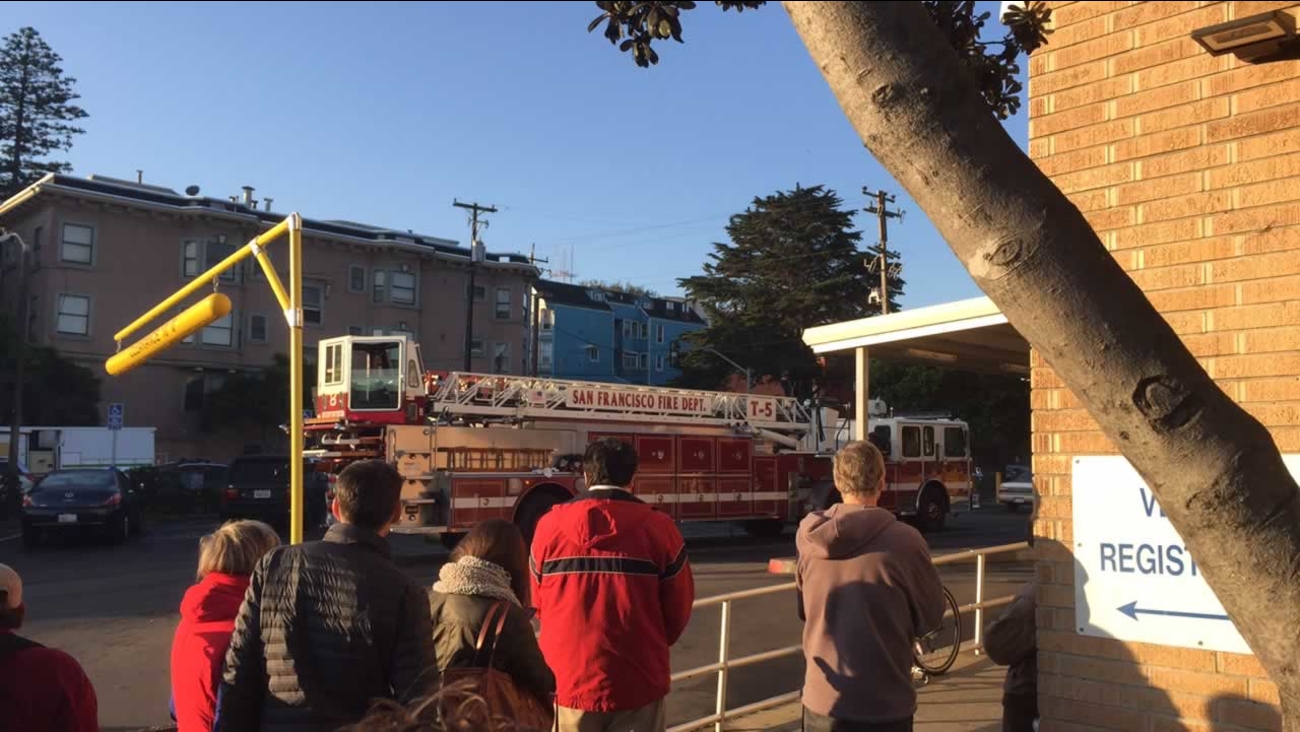 Crews are repairing a water main break at the intersection of Oak and Baker streets in San Francisco.

Crews are at the scene making repairs and water service is expected to be restored by 11:30 a.m.

Two right lanes of Oak Street are blocked so motorists should expect traffic delays in the area this morning.

A nearby DMV office is also closed due to the break.