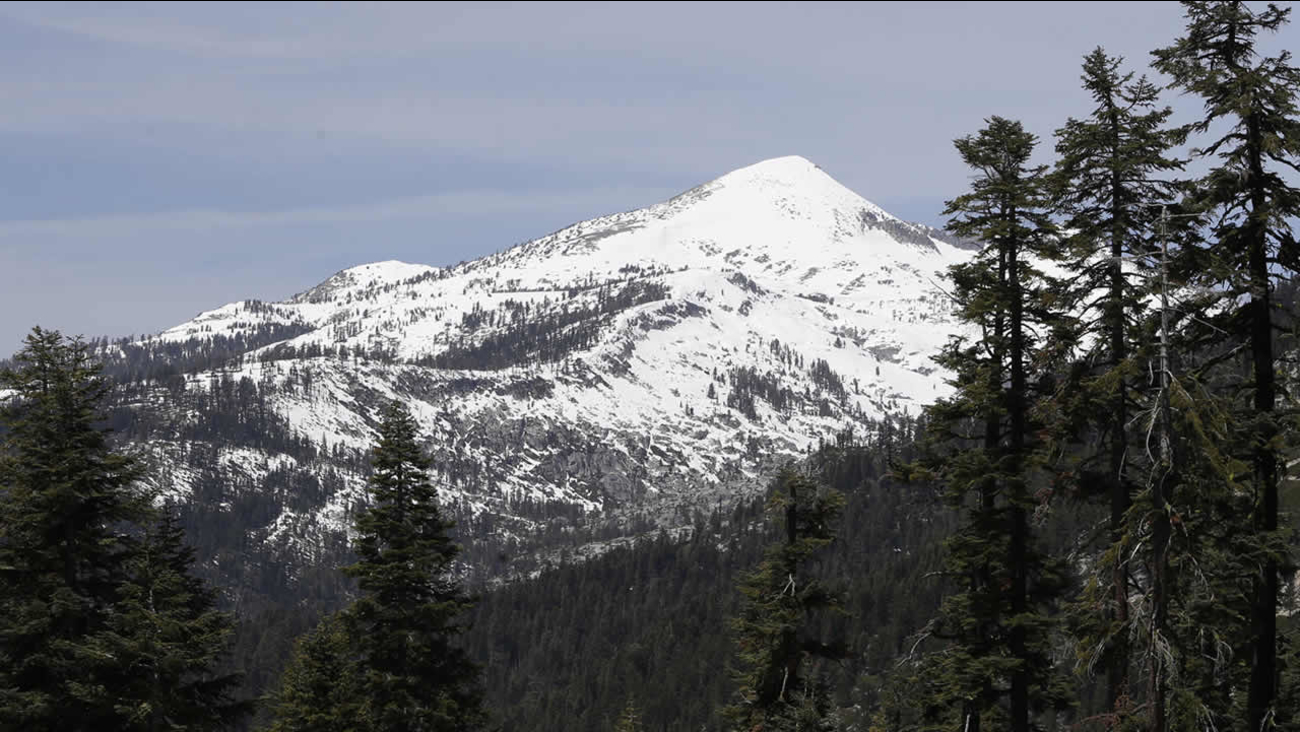 ECHO SUMMIT, Calif. -- Snow pack in the Sierra Nevada mountain range has decreased in the month of January, fueling concerns that California may have to endure a fourth consecutive year of drought, the Department of Water Resources announced Thursday.

January is normally California's wettest month, according to the DWR, and snow pack levels typically increase this time of year. DWR spokesman Doug Carlson said that the snow pack should be steadily building up from December through April.

"It's going the wrong direction, there's no doubt about that," DWR spokesman Doug Carlson said.

According to the most recent measurements, snow pack is at just 25 percent of the long-term average statewide for this time of year. At one location 90 miles east of Sacramento, snow pack was measured at just 12 percent of average.

"The fact is that everybody who has concerns about drought conditions has reason to be concerned now," Carlson said. "There's less water going into the reservoirs, so there's just no end in sight to the drought conditions that concern so many in our state."

Nelsey Rodriguez, a spokeswoman for the East Bay Municipal Utilities District, said the snow pack survey is very important to the Bay Area.

"This will definitely have an impact on the East Bay in particular," Rodriguez said. "We draw 90 percent of our water from the Mokelumne River."